Funding of Rs.8700 Crore for IITs Turned Down by Govt: Know Why!

The Finance Ministry has pushed down a scheme which aimed at providing Rs.8,700 crore as fund to seven of top Indian Institutes of Technology (IITs). This move was taken as a part of the effort that is being taken to push forth the global standing of the institutes.

The Vishwajeet Project, was rejected at the proposal of the Human resources Department Ministry of the country. The rejection will be a setback to the premier institutes of the country which are known to be the hub for programes in science and technology.

The reason for such a step comes after the significant drop that has been seen, in the worldwide rankings of the IITs.

The funds which was to be Rs 1,250 crore, to each institute over a period of five years was to be used by the institutes to reboot the infrastructure and bring in foreign faculty as well to get into tie ups with international institutions. The aim was to make sure that many other improvements were made to move up in the QS and Time Global Institution rankings.

The Reason for the Turn Down

The finance ministry had sent the request by the HRD Ministry for the in-principle approval along with a note which mentioned that the IITs must look into the 'fundamental issues' like autonomy to fix the fees, raising the resources and strengthening the existing schemes.

The Rankings of IITs

The Finance Minster agreed on the fast the IITs must be focusing on building world-class laboratories by using the grants that already exist or by using the recently launched Institute of Eminence Scheme.

An official said, "Under the Institute of Eminence scheme, 10 select government institutes will be given approximately Rs 1,000 crore. The finance ministry suggested that the IITs compete for that scheme instead of expecting funds through the Vishwajeet project." 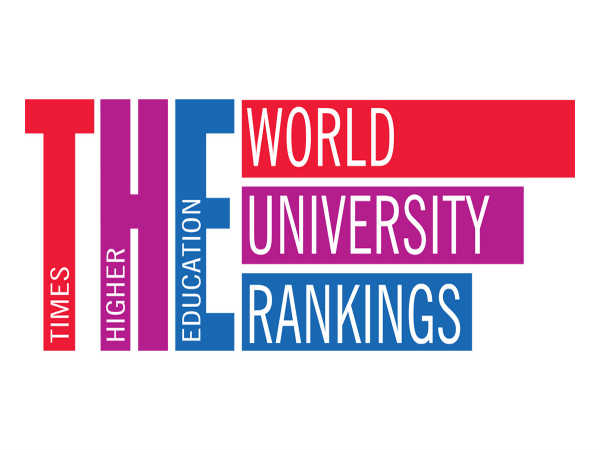