Lal Bahadur Shastri, India's second Prime Minister, whose birth anniversary is on October 2, was regarded as a statesman par excellence for his contributions to the country's aspirations for self-sufficiency and independence. Shastri was a frail and soft-spoken man who was recognised as a brilliant thinker with extraordinary willpower. He was born on October 2, 1904, in Mughalsarai (modern-day Uttar Pradesh) and is primarily renowned for his slogan, "Jai Jawan Jai Kisan." Mahatma Gandhi, with whom he shared his birth date, had a profound influence on him.

Shashtri took the oath of office after India's first prime minister, Jawaharlal Nehru, died suddenly. Despite being a newcomer to the high office, he effectively guided the country through the Indo-Pakistan War in 1965.

He passed away on January 11, 1966, in Tashkent, Uzbekistan, a day after signing the Tashkent Declaration, purportedly from a heart attack. His death, however, is still surrounded by various controversies because no postmortem examination was performed, leaving it a big mystery to this date. 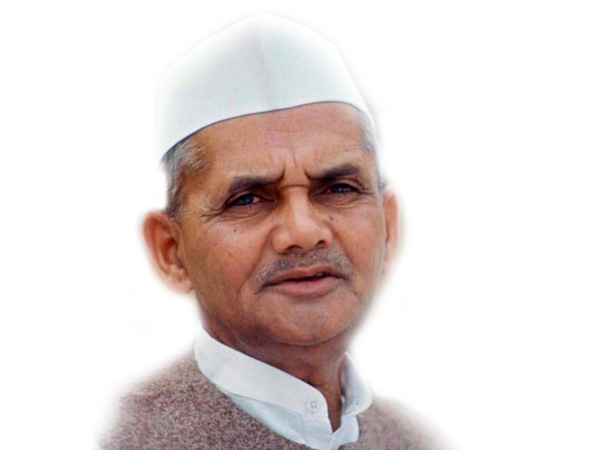 Here are some lesser-known facts about Lal Bahadur Shastri.