The prospective international students who are aiming for this fall intake might be busy, at this stage, with the visa interviews. The leading global provider of career information, Quacquarelli Symonds (QS), released the World University Rankings 2019 a few days ago. It is no surprise that the top positions are occupied by the universities from the United States and Europe. 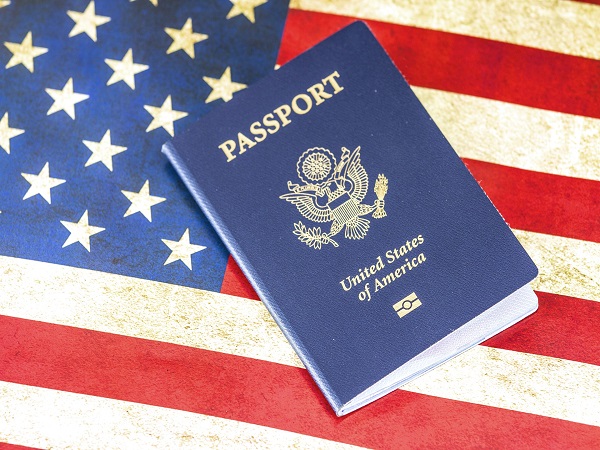 This has climbed to the top-10 list because of the falling of Johns Hopkins University. This is a private Ivy League research university located in the city of Philadelphia and was founded in 1740 by Benjamin Franklin.

The Columbia University climbed up two places to earn the 16th position in the world ranking. It achieved the perfect score in the student/faculty ratio. It was established in 1754 and produced many notable alumni. Some of them include the US presidents, such as Barack Obama and Franklin D. Roosevelt.

It was ranked 15th best university in the world. This university was established in 1701 and is most popular for its law course. It was ranked as the ninth best for its reputation amongst academics.

This is also one among the US universities which maintained its rankings. The Cornell University, which is based in Ithaca, earned the 14th position globally. This is known for awarding the first veterinary medicine degree in the USA.

One of the oldest universities in the USA, Princeton University, was ranked 13th best in the world. It was established in 1746 and is well known for the arts and humanities courses.

The University Of Chicago and universities above it listed in the global top 10 this year. It was established in 1890 and is acclaimed for its research. The university's physics and chemistry departments are very popular across the world for carrying lucrative research projects.

Caltech and the below three remain as the world's top four universities. Caltech is believed to be one amongst the smallest universities in the USA. It even ranked fifth in the world for the citations per faculty.

It has maintained its position in the QS WUR 2019. One amongst the oldest universities in the USA, established in 1636, it has a large residential campus and is popular across the world for offering a range of courses in medicine, business and law.

It ranked as the second best university, both in the United States and the QS World University Rankings 2019. It was founded in 1885 and is based in the centre of Silicon Valley in California. Its alumni are world-famous entrepreneurs.

The Massachusetts Institute of Technology (MIT) has made history by standing on top for the 7th consecutive time. According to the QS rankings, no other university has managed such a long run at the top. The university which was established in 1861 scored a perfect 100 for four of the six indicators which are used to rank universities. 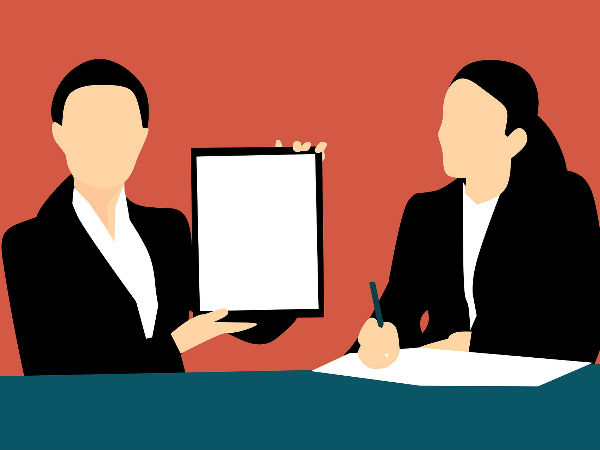