The Internet giant paid the tribute to Rukhmabai Raut, on her 153rd birthday by illustrating Google Doodle on the Indian page. Raut was the first practicing female doctor in India when the country was under colonial rule. The illustration which is an ode to the exceptional woman was designed, Shreya Gupta.

Rukhmabai was born in the Bombay presidency to Jayantibai and Janardhan Pandurang. At the age of 11, she was married to Dadaji Bhikaji who was 8 years elder to her. The couple never lived together as Raut went forward to finish her education. From a very young age, Rukmabai was a free-thinker who stood up for herself.

Role as a Feminist and Contributions to Reforms

Dadaji's intention was to get hold of the inheritance which was left to Raut by her mother. Rukhmabai was against the marriage and argued that the union had happened at an age she couldn't have even given consent.

This became a legal issue as Dadaji pressed charges. Rukhmabai went with it and fought the case, which resulted in the verdict in her favor which was also a historic moment, where the case questioned issues like child marriage, consent and women's rights. 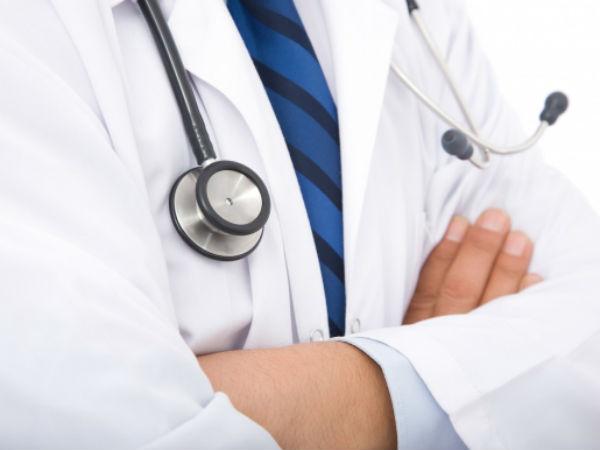 Top 10 schools for medicine in UK

She wrote a couple of articles under the pen name 'A Hindu Lady' when she had to fight for herself as the case reopened. She wrote against child marriage and the treatment of widows. After the case, she was given the option to either stay with her husband or to spend 6 months in jail, and she gladly went for the latter.

The Queen intervened and changed the verdict, which was historic and the marriage was dissolved. The verdict became famous and media took it up. The discourse finally reached a point where the Age of Consent Act was passed in Britain.

Rukhmabai was supported by Dr. Edith Pechey who helped her with the funds to conclude her education in medicine. She achieved her degree from London School of Medicine for Women and started treating patients. She provided medical services to women through the funds provided by Eva McLaren, Walter McLaren and the Countess of Dufferin.

She worked in a hospital in Surat from where she worked as the Chief Medical Officer for 35 years. While doing medical service she kept her fight against misogyny, working for reform by publishing pamphlets like ' Purdah-the need for its abolition' As the first female physician and a fighter for women's rights Rukmabai stood out and become a symbol of women's liberation and education. 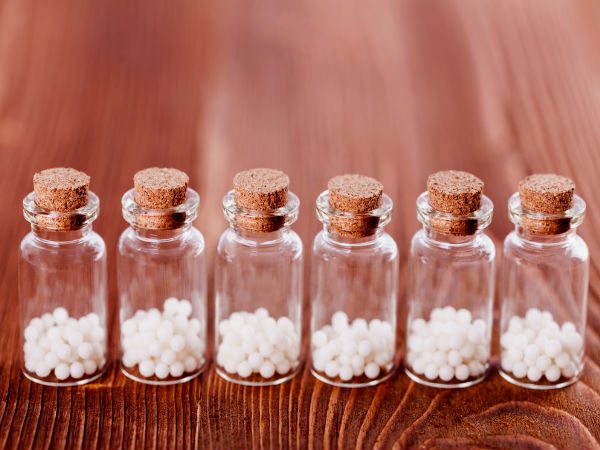