Following paper leaks on the day of the SSC MTS recruitment exam, the commission had called off the results, declaring a re-exam in the months of September and October.

What happened on the day of SSC MTS Exam?

While reporting the event, Neetu Singh, director of KD Campus, uploaded images of the question paper and sought assistance from the SSC and the PMO. On her Facebook page, as per reports, the director of the coaching provider institution asked the students about the paper and the same was confirmed.

In a fresh development, seven accused have been arrested for allegedly leaking the question papers of the Staff Selection Commission (SSC). The accused were arrested from Uttar Pradesh, police said.

The Staff Selection Commission (SSC) Multi Taking Exam (MTS) 2016 that began on April 30 was cancelled after it found the question papers uploaded on social networking site Facebook. An FIR was registered in this regard. 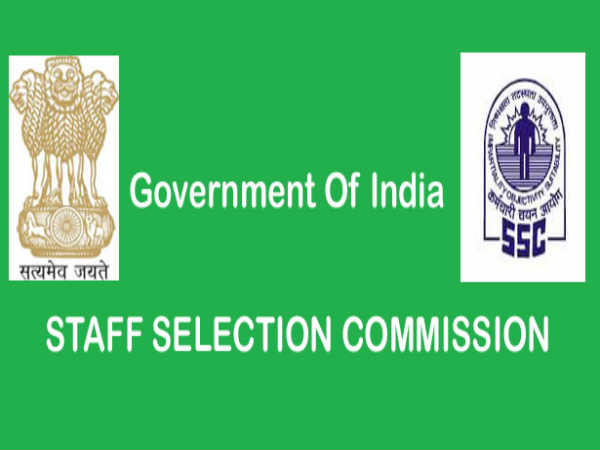 How did the culprits leak the SSC MTS paper?

As per the police, the culprits managed to procure the question papers prior to the commencement of the examination with the help of some staff. They would then get the papers solved and circulate them among the candidates through WhatsApp. The candidates accessing the papers in turn would pay hefty amounts to the culprits. 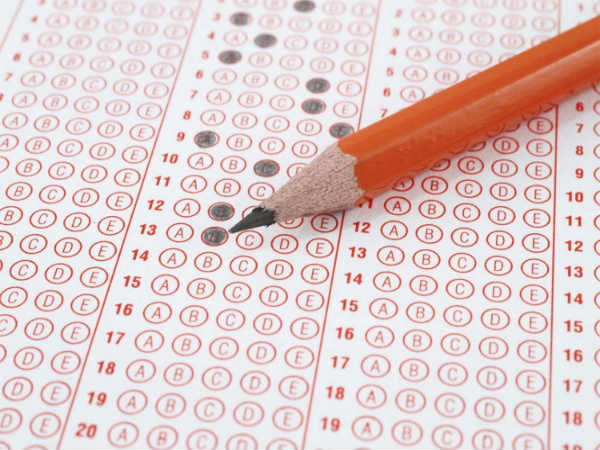