According to reports, about 12.07 lakh aspirants have registered for JEE Main examination against 13.04 lakh registrations last year. The numbers apparently have declined by a lakh this year compared to the 50,000 dip recorded last year. Lack of interest in engineering as a career path has led to declining number of registrants, says academic experts.

The Maharashtra state has recorded 1.63 lakh applicants while Uttar Pradesh has 1.50 lakh registrants. The fall in number of aspirants from the state of Maharashtra and the state's decision to hold its own common entrance test (MHT-CET) for engineering admissions are also added reasons to the overall drop in registrations. 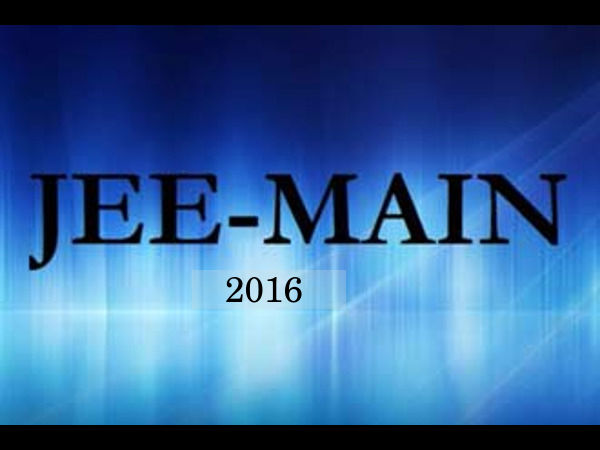