The world stands still as every person in an auditorium or stadium watches athletes fight for the top position. All the eyes are on the end point. The last few minutes of every match is considered pivotal. The fans of various clubs and teams root and hoot for the win. The adrenaline kicks in, and there is a winner who is celebrated.

Sports and Games have been an integral part of our culture. If one takes up any era, decade, culture or country, you will find numerous sport that are loved by many.

The players of the sports, are hailed as heroes. They are looked up to by kids and teenagers. The pride that swoons in, when your team, the player you like the most or when your country wins, is indescribable.

Sports and games, thus not only provide national unity, it provides space for people to be calm. The athletes and sportsmen, not just the ones who compete on national and international levels, but school kids, and employees working in big firms, all go through the same feeling. A feeling of excitement and profound pride.

India celebrates National Sports Day on August 29 of every year. The country comes together to remember the great Dhyan Chand's 111th birth anniversary and commemorate his achievements on this day.

Prime Minister Narendra Modi took it to the micro blogging site Twitter and congratulated all the lovers of sports in a tweet.

On #NationalSportsDay, I congratulate all sportspersons and sports enthusiasts who pursue sports with great vigour and passion.

In a consecutive tweet, he paid his respects and tribute to the legend of the filed hockey.

I pay tributes to the exemplary Major Dhyan Chand, whose legendary sporting skills did wonders for Indian hockey.

One of the greatest hockey players of all times, Chand was known for his incredible goal scoring triumphs.

Born in the city of Allahabad, Chand had initially shown love for wrestling. He joined the army at the age of 16, and was called 'Chand' by his fellow players, as he used to practice at night after the duty hours, when the moon showed up.

Stepping into the Game

As years went, Chand made into the Indian Army team and the team won 18 matches. Chand is given the credit for successfully reintroducing the sport of field hockey into the Olympics.

The 1936 Olympics witnessed Dhyan Chand scoring 12 goals in the two matches, which led to India winning the Gold medal. India was considered the strongest in the field hockey, when Dhyan Chand was part of the team, winning the Olympic gold medals in the years 1928, 1932 and 1936.

In his international career he scored a total of 400 goals and the Government of India awarded him with the third highest civilian honour of Padma Bhushan in 1956.

With a legacy like Dhayn Chand, the students and aspiring sportsmen and women of the country have a strong figure to look up to.

Institutions across the country organize sports day and accolades of national importance, such as the Arjuna Awards, Rajiv Gandhi Khel Ratna Awards and Dronacharya Awards are distributed among sportsmen who have accomplished astounding feats in the area of sports.

Along with Harmanpreet Kaur, whose role was vital in the ICC Women's Cricket World Cup 2017, Khushbir Kaur, Rajiv Arokia, Jyothi Surekha Vennam, Devendra Singh, Prashanti Singh, Oinam Bembem Devi and many other athletes, sportsmen and sportswomen will be receiving the Arjuna Awards at Rashtrapati Bhavan. 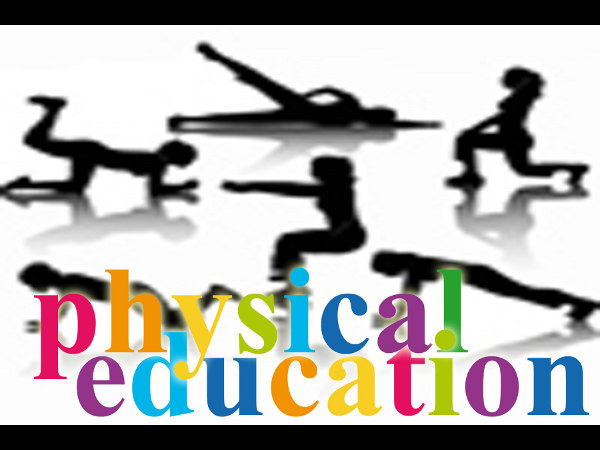 What is Physical Education? Scope and Career opportunities

The annual celebration of Sports, is as important as any other day of celebration. The country needs to mould its youth and the lovers of sports. Though cricket is one sport that is hailed and hallowed in the country, the commemoration of the National Sports Day, being marked after the birth anniversary of Dhyan Chand, is a sign for us.

Though sports like football and hockey get recognition in some parts, many players are left just to be occasionally put forth with a congratulatory message. Instances of sportsmen and women not being welcomed at the airport after a terrific win are not new.

The youth today, should take a stand and revere sports as much as they do the other aspects of life. It keeps us going, and brings us together.

What Should be Done?

There must be proper training and management for athletes.Our representation must not be mishandled, and most importantly, we must remember that we participate in sports to feel better. The passion of and for sports must never find the seeds of hate.

Colleges offering courses in Physical education and Sports in India