There was chaos and confusion persisted among students who appeared for CAT 2015 as they were receiving results, stated their percentile on their mobile phones. However, students did not find any result update on the official website.

According to the sources, rumours floating in the air inform that a few students had hacked the page's source code, which included the details of percentile. Thereafter, thereafter they circulated the results on the social networking sites.

When the CAT officials came to know about the same, they disabled the login page and started sending results through SMS. However, according to official website, "CAT 2015 Percentile is sent to the candidates through SMS. Score Cards will be available by 8th Jan 2016 evening".

"I got a text that mentioned my percentile score. Now the weird part is, there is nothing on their website. I am super confused. What is wrong with our education system?" says Arushi Kapoor, a CAT aspirant 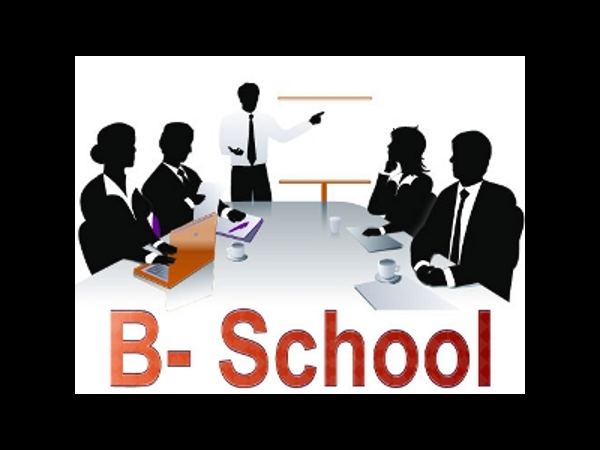 While Ashish said, "This is comical. I don't know how to react, who to ask, where to apply, where I will get calls from, etc. etc.".

About two lakh candidates appeared for CAT exam held on November 29, this year.