UPSC Civil Services 2021: No Extra Attempt For Aspirants Who Missed Exam Due To COVID

The Central Government has informed the Supreme Court of India that it has decided not to grant one more attempt to aspirants of Civil Services Examination (CSE), who could not appear for the prelims exam last year due to the COVID-19 pandemic. 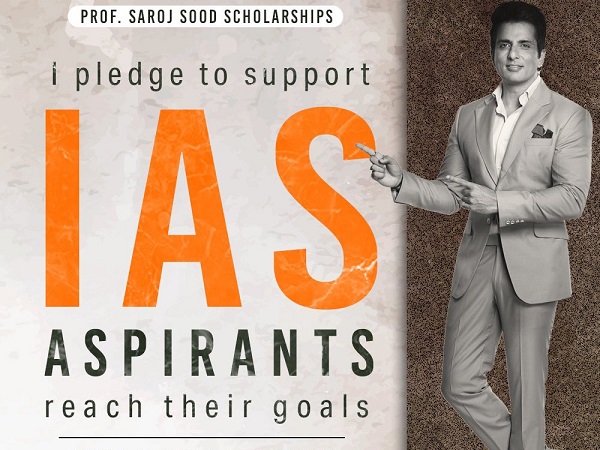 A plea was filed by a Civil Services aspirant, Rachna Singh, seeking an extra attempt to those candidates who had their last attempt in CSE 2020 and could not appear due to pandemic.

February 9, 2021: The Centre has said the Supreme Court that it is not interested to grant one-time relaxation on age limit. The Centre told this to a bench headed by Justice A M Khanwilkar. The centre has reversed the decision made on February 5.

Raju said the Bench, "This is not the exam where you prepare at the last minutes. People prepare for years together."

February 5, 2021: The Government has provided an extra attempt to aspirants who exhausted their final attempt last year due to pandemic. The Apex Court has appreciated the move.

The Centre said, "This relaxation for the candidates... shall be a one-time relaxation only and shall apply only for appearing in CSE-2021 and shall not be treated as a precedent."

The SC bench comprises of Justices AM Khanwilkar and Dinesh Maheshwari said, "We appreciate your stand."

January 22, 2021: Additional Solicitor General SV Raju has informed that the government is not considering to give an extra chance to aspirants who have exhausted their attempts.

January 11, 2021: Additional Solicitor General SV Raju has informed a bench headed by Justice AM Khanwilkar comprising of Justices B R Gavai and Krishna Murai that the government and UPSC have not yet decided regarding an extra chance to aspirants who got affected due to COVID.

December 18, 2020: Solicitor General Tushar Mehta had said that the Government was considering to provide an extra opportunity.

October 26, 2020: The Department of Personnel and Training had informed the top court that it is considering an extra chance to candidates.

September 30, 2020: The Supreme Court of India has asked the Union Public Service Commission (UPSC) to consider granting an extra chance to aspirants (last attempt) who could not appear for Civil Services Preliminary exam 2020 conducted in October. The Supreme Court had also proposed a corresponding extension of the upper age limit, i.e., 32 years.