An official employment notification has been released by the Kerala Pareeksha Bhavan calling out for interested and eligible candidates to apply for the Kerala Teacher Eligibility Test (KTET) 2017 that is scheduled for December 2017.

'A person who scores 60% or more in the K-TET examination will be considered 'KTET passed' or 'K-TET qualified'. This will be the qualifying marks for all categories. There shall be no negative marks for the test. There is no age limit prescribed for candidates appearing for K-TET.'

The result for KTET 2017 held in August was declared in September. Official notification for Kerala TET was released in July and the exam was held on 12 August and 19 August. Admit cards were released on 1 August.

The selection will be in four different categories. The first three categories will be for teacher posts of lower primary, upper primary and high school classes, respectively; the last category will be for language teachers in Arabic, Hindi, Sanskrit, Urdu (up to Upper Primary level), Specialist teachers and Physical Education teachers (up to High School level).

The other official website ktet.kerala.gov.in is under progress; candidates can refer it later on. Alternatively, candidates can also check out www.keralapareekshabhavan.in 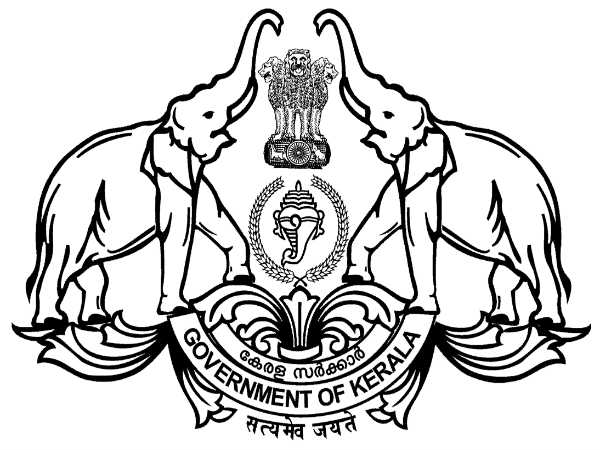