The Government of Karnataka has tentatively permitted schools in the state to conduct online classes for children below class five, with fixed timings for different grades, until it receives a detailed report from the expert panel formed by the Dept. of Public Instruction (DPI) for the purpose.

The decision comes in the wake of the High Court of Karnataka asking the state government to consider allowing schools to conduct online classes, while hearing a petition challenging the ban imposed by the government earlier this month. 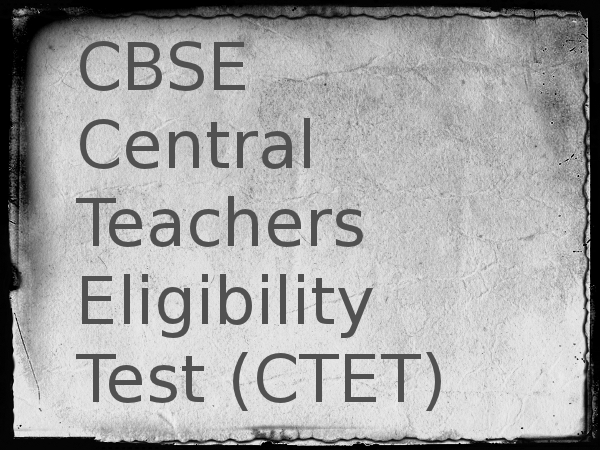 Considering the High Court observations, the state government has rolled out a time schedule for different grades for online classes as given below:

Earlier in the month, the State government had imposed a ban on online classes for children below class five, citing an advisory from the NIMHANS, which suggested that children under the age of five should not be compelled to undertake prolonged classes through online mode.

Given this, the Karnataka government had recommenced conducting of classes through television, which however, was observed as 'no different' from the online classes by Chief Justice Abhay Oka of the Karnataka High Court.