There has been a lot of instances of violence against students in schools of late. Period shaming, sexual abuse, physical abuse, corporal punishment and what not?

A 7-year-old boy was slapped 40 times in 3 minutes for not answering the attendance roll call attentively. A 13-year-old girl who had attained puberty two months ago was asked to lift her salwar and show her blood stains to everyone in the class comprising boys and girls. The girl was later reported to have committed suicide unable to contain the shame.

This trend is for sure something that has to be curbed to ensure that students have a safe environment to study in. In this context, here are ways to prevent student abuse in schools:

Be aware of the law

Right of Children to Free and Compulsory Education (RTE) Act, 2009, prohibits 'physical punishment' and 'mental harassment' under Section 17(1) and makes it a punishable offence under Section 17(2).

Most schools have student counsellors who could offer counselling and advise to students. But mandating one in every school will to an extent help students to bring out their problems frankly and get it solved by the expert.

This will prevent student suicides and enhance the quality of schools where abusive teachers go unnoticed and unreported. A government counsellor can also act as a supervisor who monitors the proper functioning of the school activities. He/she could be a student representative in dealing with child psychology. This will contribute a great deal in the all round development of children. 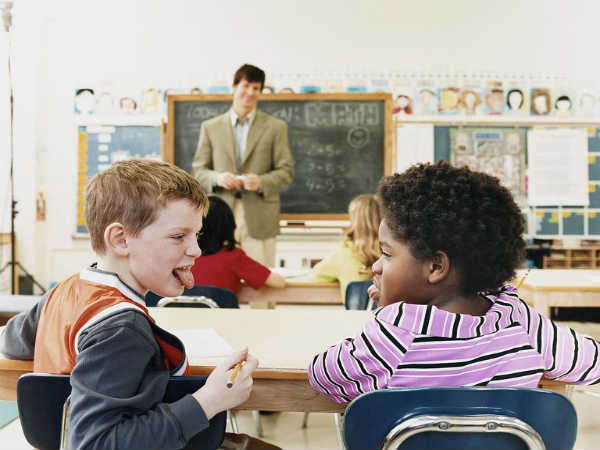 How to Handle Troublesome Students?

Instill confidence to speak up

Children, in particular, are usually silenced in all matters. They are taught to not talk back, obey and follow implicitly whatever elders say. Although this helps in guiding them, many at times it turns out to be an adversity as it turns out to be a fear to speak when they are faced with problems.

A good guidance will never lead them astray. Training them to speak for themselves might cause you inconvenience as children would get into the habit of questioning. But that would inculcate the reasoning ability and groom them into better individuals who can choose between the right and wrong. So don't hesitate to put that extra effort to safeguard your child. Grooming starts from home. 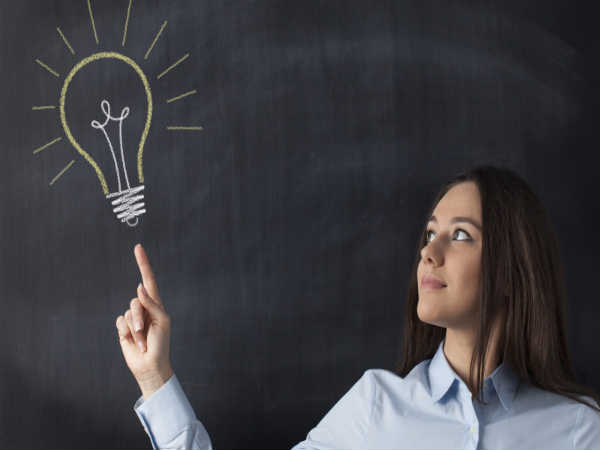 Some schools justify the teacher's inhuman behaviour and threaten to dismiss the student when questioned. For such a situation, it is right that you raise a case against the school. No school would want to lose its reputation and would immediately budge. So don't be afraid to report. Your ward will be better off suspended for a year than be crippled physically and mentally by means of abuse! 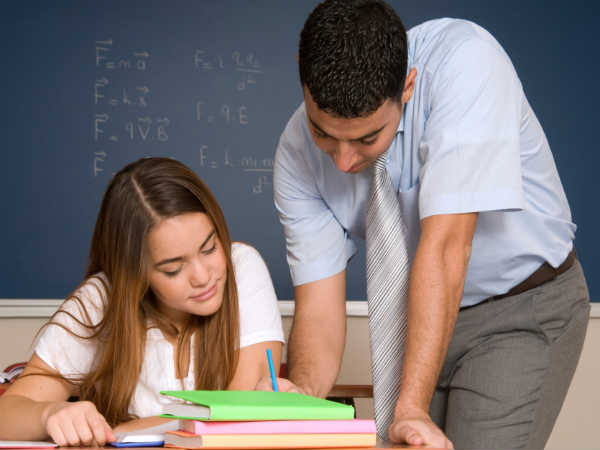