COMEDK (Consortium of Medical, Engineering and Dental Colleges of Karnataka) Under Graduate Entrance Test 2016 answer keys are released on the official website.

Candidates, who had appeared for the exam can check the answer keys on its official website. The COMEDK UGET exam was held on May 8, 2016 to offer admission into an undergraduate medical, dental and engineering courses. 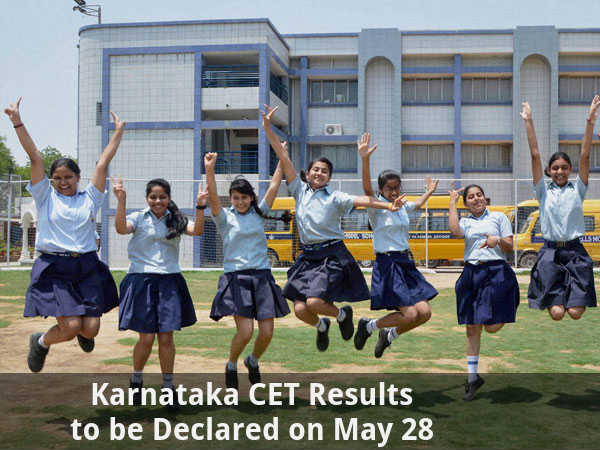 Karnataka CET 2016 Results to Be Declared On May 28

As per its official website, the COMEDK UGET results 2016 will be (Consortium of Medical, Engineering and Dental Colleges of Karnataka) declared on May 28. 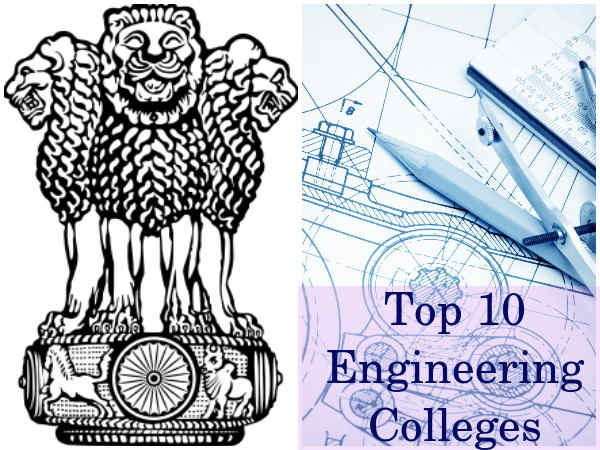