AFCAT Results To be Announced Soon: Know How to Check!

Indian Air Force (IAF) will be soon releasing the results for the Air Force Common Admission Test (AFCAT) which was conducted to recruit candidates for the various departments. The results will be declared on the official website of IAF.

The examination was conducted on August 27, 2017. Many candidates who were interested for the posts offered, applied for the same and appeared in the examination. The AFCAT 2 results will be declared soon.

The Air Force Common Admission Test is conducted by the Indian Air Force to find the recruit candidates who are eligible for various posts in the many departments. The notification for the same was released prior to th exam which invited the candidates for Flying, Technical and Ground Duty branches.

About the Indian Air Force

The candidates who appeared for the exam can check the results once they are announced on the official website. 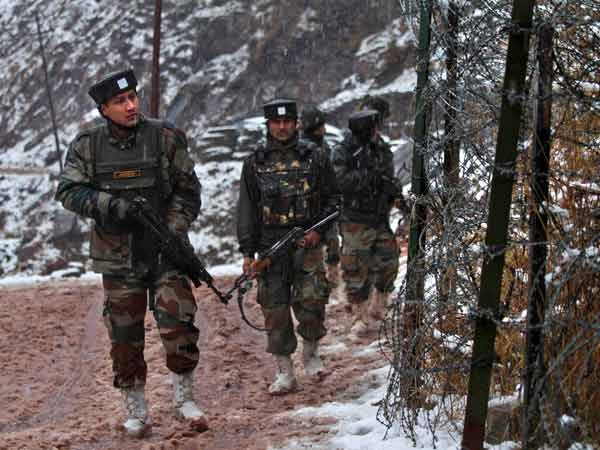 Visit the official website - careerairforce.nic.in
Click on the link that reads - 'AFCAT 2 Results'
Enter the important details in the space provided.
Submit the details.
Your results will be displayed on the screen.
Make sure there are no discrepancies with respect to the results
Download a copy.
Take a print out for future use.