The Times Higher Education (THE), which is a pioneer in publishing the World University Rankings, has ranked the top institutes from the emerging countries. A total of 442 universities across 43 countries featured in the rankings. Tsinghua University from China occupied the first position in the overall ranking.

India surpassed Taiwan to occupy the second most-represented country in 2019, with a total of 49 universities up from 42 in 2018. The country also increased its presence in the top 200. Explore the top 10 Indian institutes in Times Emerging Economies University Rankings 2019!

The universities from China continue to dominate the rankings. The country also retained its position as the most-represented nation in 2019 listing, with a total of 72 universities. Russia has 35 institutes up from 27 in 2018. While coming to Brazil, a total of 36 institutions featured. The final member of BRICS, South Africa increased its presence from eight to nine in the latest rankings.

The eligibility of countries is determined by FTSE classification. Brazil along with the Czech Republic, Greece, Hungary, Malaysia, Mexico, South Africa, Taiwan, Thailand and Turkey are in the advanced emerging category. However, India along with China, Chile, Colombia, Egypt, Indonesia, Kuwait, Pakistan, Peru, Philippines, Qatar, Russian Federation and UAE were listed in the secondary emerging category.

While coming to the rankings methodology, the Times used the same 13 performance indicators to rank the universities. The indicators judge the institutions based on various parameters: teaching, research, knowledge transfer and international outlook. 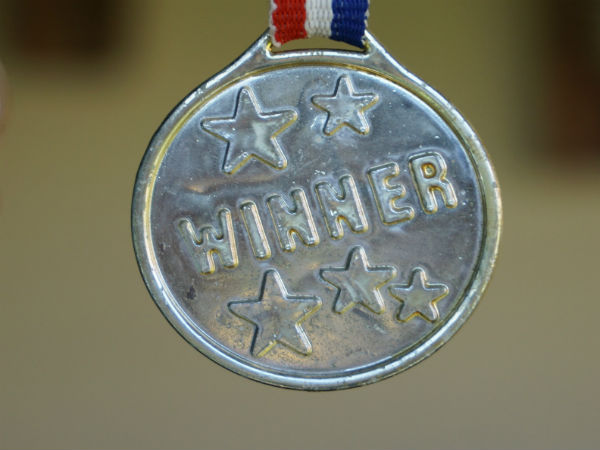