In a circular to warn students against 'misconduct' and 'promote Indian culture', the Lucknow University has asked students to not roam around in the campus on Valentine's day. "Celebrate Maha Shivratri instead and avoid the influence of Western culture!" the official notice read.

After declaring a holiday for Mahashivratri, the students have been ordered not to come to college on Valentine's Day; the varsity has warned stringent action against those who turned up on 14 February 2018.

"Over the past few years, it's been observed that under the influence of Western culture, youth are celebrating 14.2.2018 as Valentine's Day. All students are hereby informed that on 14.2.2018, the university will remain closed on the occasion of Maha Shivratri," it read. 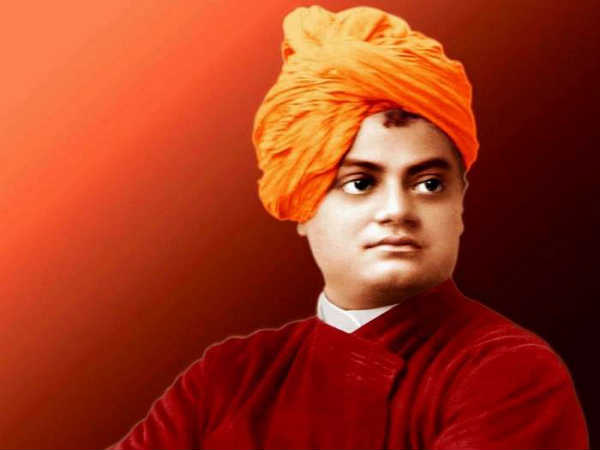 There are different reasons for one to celebrate Mahashivratri. One of them is that, this is the night when Lord Shiva and Goddess Parvati got married. It so happens that the day after that, on February 14, Valentine's Day is celebrated as per Western culture.

Although Western culture has brought in the concept of a romantic relationship to celebrate Valentine's Day, the day could be represented as a day to express love for anything. So does Lucknow University have to rethink its decision against celebrating Valentine's Day? 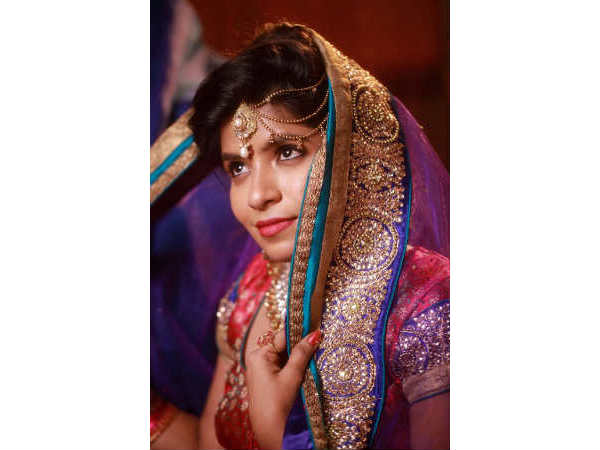 Valentine's Day In Lucknow University In 2017

Lucknow University's chronicles for previous year Valentine's Day seem to carry a similar stand but with a different rule. In 2017, students were allowed to enter the college premises but forbidden from bringing any presents citing keeping a check on harrassment of women. 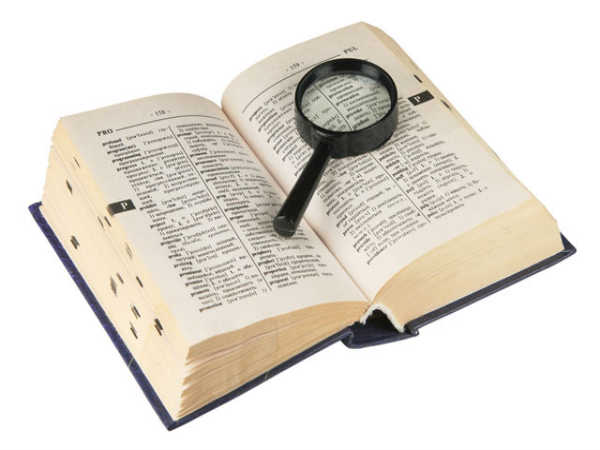 Merriam Webster Publishes Word of the Year, How Can Your Dictionary Educate?

Valentine's Day In Lucknow University In 2018

This year, the varsity had decided to ban the day's celebration on the whole. The college authorities seem to however claimed to carry the same concern of harrassment and declare the holiday as a pre-emptive measure. 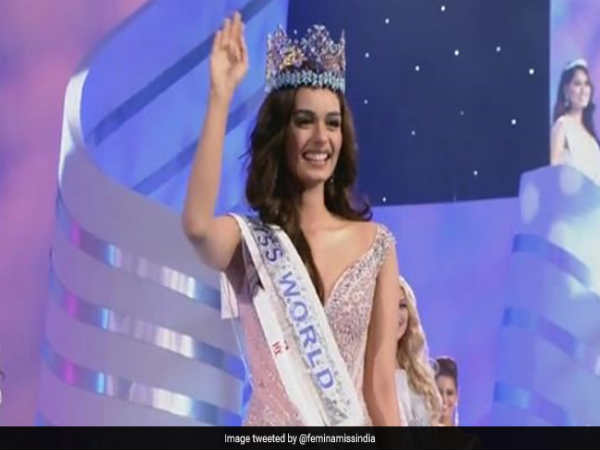