The Xavier Aptitude Test XAT 2016 will be held on February 3, 2016. XAT 2016 is a paper based entrance exam held by XLRI (Xavier Labour Relations Institute). 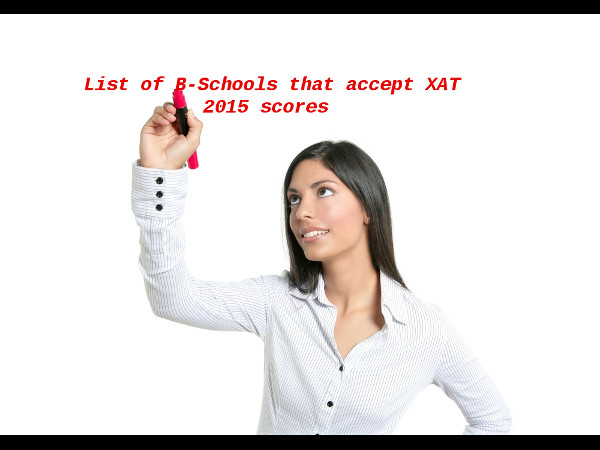 Note: Admit cards for XAT 2016 will be available for download on the official website of XAT, prior to 1 week of the examination.

The paper will consist of four sections namely:

The marks obtained in the GK section will not be used for determining the percentile and cut off at first stage of selection. However XLRI and some other Associate Member Institutes may use it at the time of final selection.

The Changes introduced in XAT 2016 exam paper pattern are as follows: