What To Do After Class 12? Top 10 Government Jobs One Can Take Up

Government jobs in India remain the most attracting ones because of the social reputation that comes along with a hassle-free life and job security. Starting from an attendant to a Group A officer, every government employee enjoys the prestige and benefits that include house rent allowance and travel allowance. These benefits are the major reasons why Indian youth are giving competitive entrance examinations immediately after their education, despite having millions of private sector job opportunities. 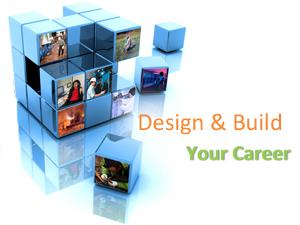 What Are The Career Options After Class 12- Arts, Commerce and Science

The defence sector in India consists of three wings, namely Indian Army, Indian Air Force and Indian Navy. Students who have passed 10+2 can appear for the all India entrance exam, NDA. With this, they will be recruited to the respective armed forces. Candidates from any stream can join the Indian Army after 10+2. However, physics and mathematics are required at a 10+2 level for the Indian Navy and the Indian Air Force.

Multi Tasking Staff, one of the entrance exams conducted by the Staff Selection Commission, is conducted to recruit candidates as support staff at various ministries and government departments.

The stenographer examination is conducted by the Staff Selection Commission to recruit aspirants for Grade C and Grade D positions. The educational qualification for this exam is a high school graduate certificate. The stenography skills certificate is also required to take the exam.

There are many vacancies in the Indian Railways for candidates who have passed class 12. Some of the vacancies in the Indian Railways are assistant loco pilot, office assistants, station master and ticket collector. The basic qualification required to apply for these posts is a high school graduate certificate. Depending on the requirement, the board has authority to change the prerequisites.

There are many jobs available at respective state governments for the candidates who have passed class 12. Some of the position one can apply for with a 10+2 pass certificate are those of mechanics, technicians, drivers, assistants, telephone operators and others.

A high school graduate certificate is the educational qualification for posts of sailor, cadet entry in technical diploma and senior secondary recruits (SSR) as well as artificer apprentice.

One can also take up positions at the Indian Coast Guard after graduating high school. One can apply for the posts of naviks (sailors) and yantriks (technicians), assistant commandants and airmen in IAF.

Apart from the defence, there are various opening in the security forces for candidates who have passed class 12. With a 10+2 graduate certificate, a candidate can apply for a few positions in the Border Security Force (BSF), Indo-Tibetan Border Police Force (ITBP), Sashastra Seema Bal (SSB), Central Reserve Police Force (CRPF) and Central Industrial Security Force (CISF). 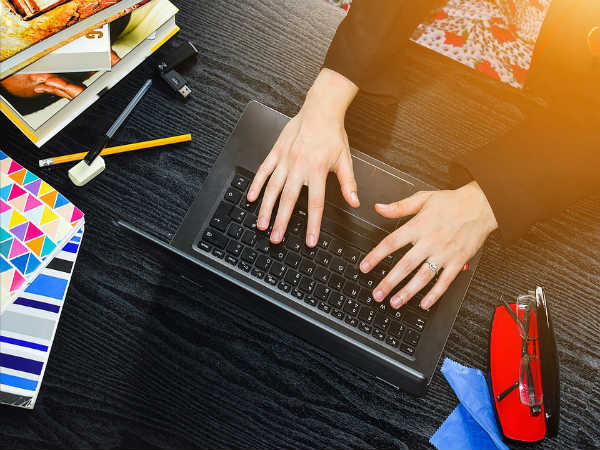