National Defence Academy & Naval Academy (NDA & NA), conducted by the Union Public Service Commission (UPSC), is one amongst the popular defence examinations in India. Annually, the UPSC conducts NDA & NA (I) and (II) examinations in the month of April and September for admission to the Army, Navy and Air Force wings. Here are the preparation tips for Mathematics in NDA & NA exam.

The examination will consist of objective-type questions only. The exam is conducted offline. The UPSC will fix the qualifying marks for all the subjects in the examination. Candidates who qualify in the written test will be called for the SSB interview. 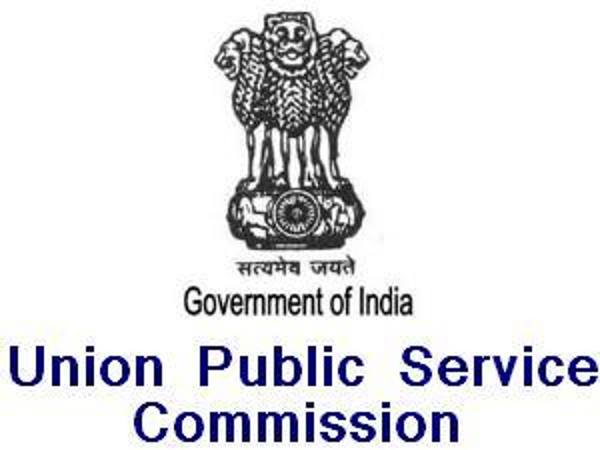