Vacant Seats and Waiting Puts Off Law Candidates in Mumbai

Despite the high number of vacant seats in law colleges, many candidates at Mumbai law colleges could not secure a seat, reports say. Over 10,000 seats are lying vacant and vain in Mumbai with eligible candidates having been asked to wait another year to get enrolled.

The Exam Regulatory Authority (ERA) on Wednesday rejected the state Common Entrance Test (CET) cell's plea to hold an additional round for admission.

"We had proposed to the state government for an additional round but the government was of the opinion that those admitted through this additional round would not be able to complete the required 90-day academic term before the exams," said CET cell commissioner Chandrasekhar Oak.

"The state government had made its recommendations to the ERA but declined the CET cell's proposal. The CET cell had put a proposal to the ERA after many aspirants complained that they had not been allocated seats even though seats were vacant," he said.

According to him, around 4,555 seats were vacant in the three-year course and in the five-year course, 6,337 seats remained unoccupied in law colleges across the state. This is prevalent in both aided as well as unaided colleges.

The aspirants were unhappy with the ERA's decision and called it "unfair".
"It is not the aspirants' fault that the admission process was so delayed. Now, if they are being denied admissions to courses because they can complete the course on time, it is unfair," said Sachin Pawar of the students law council, a students' body. 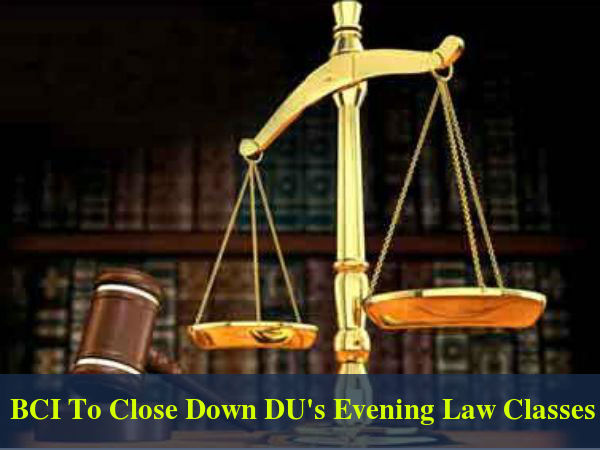