US most preferred destination for higher education: Diplomat

The US is the most preferred destination for higher education for students all over the world and it receives second highest number of pupils from India, an American diplomat said.

According to the reports in Press Trust of India (PTI), Michael Mullins, Consul General US Consulate General in Hyderabad, said "America is the most preferred destination for higher education for students all over the world. India contributes the second largest population of international students after China.

He was addressing students and their parents who attended the 'University Fair' of US India Education Foundation (USIEF) and Education USA organised here.

The Consulate at Hyderabad sees the largest number of student visa applicants in India, he said. 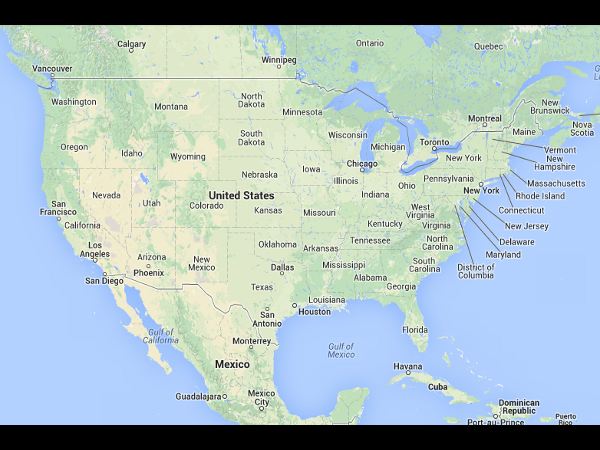 Top Universities in US

"This is because of the flexible curricula offered, choice of over 4,500 institutes, quality that is recognised the world over and several options available for financial aid.

The universities participating in the fair offered a range of academic programmes at under-graduate and graduate levels.