Unlock 3.0: Schools, Colleges Likely To Reopen From September. Guidelines To Be out On August 31

Schools and colleges are likely to reopen in a staggered manner from September under Unlock 3.0 with fresh guidelines concerning the same expected to be issued on August 31, according to a report.

As per the report, the central government is mulling reopening schools and colleges in a phased manner between September 1 and November 14. However, the decision to reopen schools and educational institutions across India will largely remain with the concerned states given the pandemic situation, and also the fact that several educational institutions have resorted to online-mode of classes fearing face-to-face lectures would endanger lives of students and staff alike.

According to new rules, as reported in the Economic Times, "Students of standard 10 and 12 will attend classes in their classrooms for first 15 days. If Class 10 has four sections, half the students of sections A and C would be required to come on particular days and the others on the remaining days" 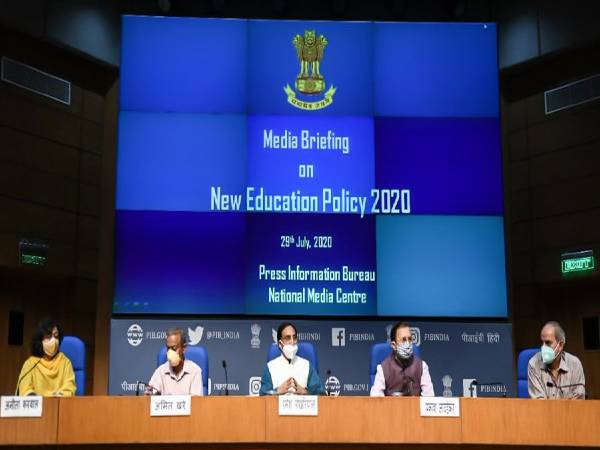 Even the number of school hours will be limited to 5 to 6 hours, out of which 2 to 3 hours would require physical attendance, the report added.

The report further states, all schools are likely to run in two shifts - from 8 am to 11 am, and from 12 pm to 3 pm with one-hour break for sanitisation.

Centre's formulation of fresh guidelines, which is likely to be out on August 31, 2020 is also aimed at connecting schools and colleges in the country's hinterland which is not well networked, lacks the required infrastructure and tools such as smart-phones etc. to stream classes online.

Schools are also likely to run with only 33 per cent of teachers, staff and students as a preventive measure to contain the spread of COVID-19 pandemic and comply with the standard operating procedures (SOPs) to be issued by the end of this month.

However, states and union territories that are not severely impacted by the COVID-19 pandemic and have a lower rate of infection can open schools open early but must be incompliance with the Unlock3.0 guidelines for schools to be issued by the Centre.

Schools and colleges in the country have been shut since March 16 following a countrywide lockdown announced by Centre to contain the coronavirus pandemic.

Initially, the Assam government had expressed its willingness to start schools and educational institutions starting September 1, but decided to reopen after central government issues guidelines in regard under Unlock3.0.

Educational institutions in several states are in anticipation of Unlock3.0 guidelines to be issued by the Centre and concerned the state governments to decide on restarting the classes.