The much awaited result of the UGC National Eligibility Test (NET) for the session December 2013 will be announced very soon. 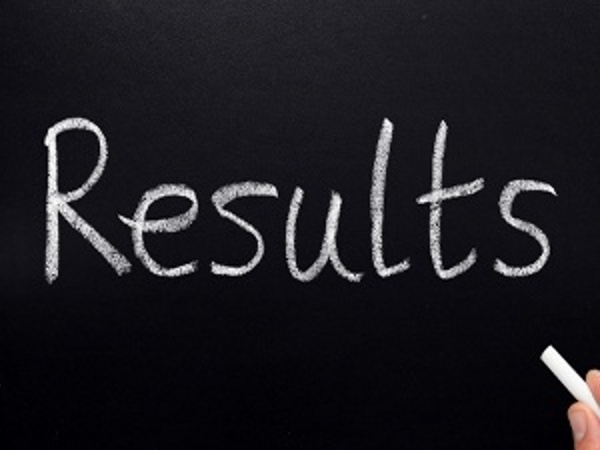 UGC had conducted the NET examination on 29th December 2013.

The results will be available in official website of UGC NET.

UGC has also announced the examination date for the session of June 2014. 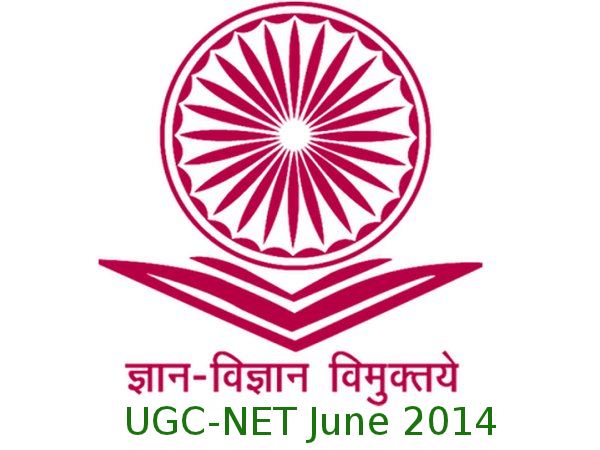 UGC had already announced the answer keys for the National Eligibility Test (NET) December 2013 and it is available in the official website of UGC NET.

Candidates have to download the answer keys of the subjects, for which they have appeared.

UGC NET Dec 2013 exam was conducted for determining the eligibility of Indian nationals for the Junior Research Fellowship (JRF) and Assistant Professor posts, both in Indian universities and colleges.