The Supreme Court has announced that there will be a common question paper for National Eligibility and Entrance Test (NEET) examinations in all languages. The apex court questioned the setting of different question papers for students who appear for NEET in regional languages by Central Board of Secondary Education (CBSE).

The board had an issue, concerning the regional papers of the NEET 2017 examinations. Many applicants for the test approached the courts after they found that the level of difficulty is much higher in the NEET tests that were given out in regional languages, as compared to the tests offered in Hindi and English languages.

Keeping such complaints in mind, the apex court of India asked CBSE on Thursday as to why are there no identical question papers of the NEET in all the languages. The court also questioned the board to elaborate on the technique for one question paper in all languages for the admission to MBBS and BDS courses in the coming year.

The bench consisting of three judges, headed by Justice Deepak Misra noted that there should a common question paper for the examinations held for the admissions to medical and dental courses.

NEET 2017 was held on May 10, 2017 in ten languages Assamese, Bengali, English, Gujarati, Hindi, Kannada, Marathi, Odia, Tamil and Telugu. Many students from the state of Gujarat and West Bengal complained that the regional papers were difficult as compared to English. On the hand candidates from Tamil Nadu said that the Tamil paper was easier. 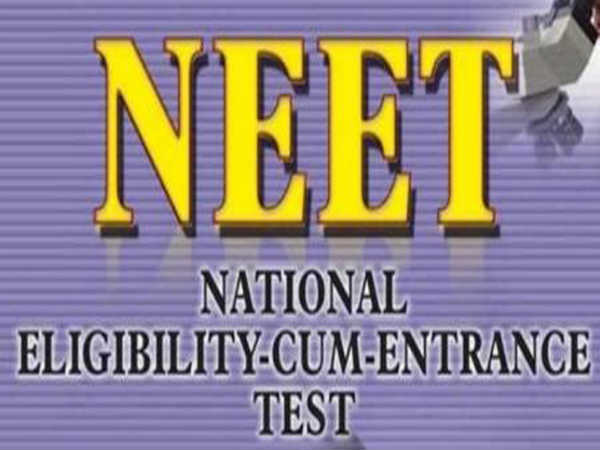