Ghaziabad/Germany: In an exclusive 59 minutes of Live Radio Session on sthoerfunk.de 104.8 MHz, students of DPS Indirapuram represented India. Twelve students from the school had participated in the Indo-German Exchange program for 22 days where they learnt the German Culture and the country's relationship with India. During the live radio session, students of both the countries discussed about the importance of English language across the world.

The program began with the voice of 'Namaste Germany!' which was further translated by a fellow German student. In the discussion ahead, they asked each other about their experience of learning English as a universal language medium.

One of the students from DPS Indirapuram said, "She has been listening to her parents talking in English when she was barely 4 years old that gave her better understanding of English since her childhood; also the school teaches every subject except Hindi in the same language which helps in better learning and grooming of the language". 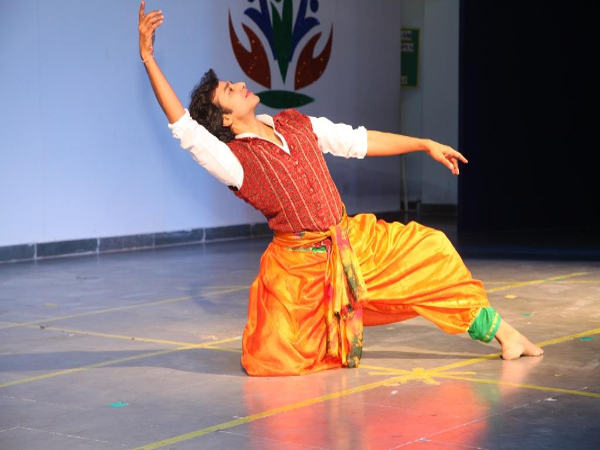 Further during the session, students introduced Punjabi, Bengali, Gujarati and Urdu as the other Indian regional language to the German listeners. During the live discussion, several Bollywood and German songs were played, where Farhan Akhtar's famous number, 'Dil Dhadhak Dhadhakne do' was also played.

While concluding the live radio discussion, the students spoke about their country's lifestyle and the bonding and unity of families that keep them together. It was highlighted in the discussion that in India, families are extremely united which act as a backbone of Indian culture. The discussion signed off with students bidding each other 'goodbye' in their native languages.