The results of the Odisha Civil Service (OCS) officers category I and II Exam has been declared by the Odisha Public Service Commission (OPSC). In the recent exam that was conduct, at least 670 candidates were on Thursday declared selected for recruitment into various cadres.

The candidates had applied for the exam with respect to an advertisement in 2015. As per the Commission, it is clearly stated that the results of ex-servicemen and the selected SEBC candidates would be subjected to the decisions of the two relevant cases pending in the State Administrative Tribunal (SAT).

Also, there is another pending case for three other candidates, who were allowed by the High Court to appear in the written examinations. Their results have been kept in sealed covers till the final decision of a relevant case pending with the SAT.

Around 1,300 candidates had appeared for personality tests held by the Commission in December 2016 and January this year. Based on their performances, the merit list of 670 successful candidates has been prepared. 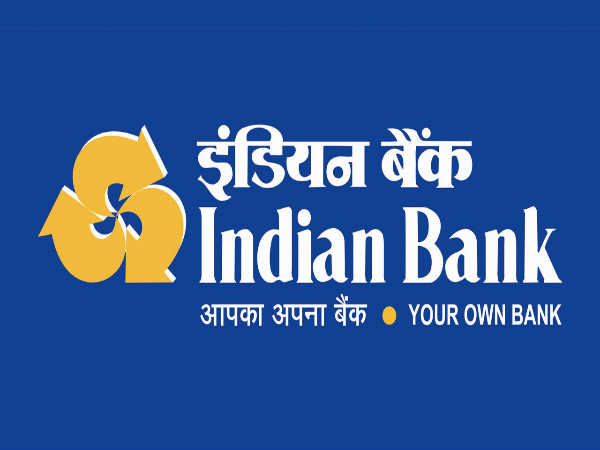