The National Council for Educational Research and Training (NCERT) is coming up with a new test to understand and identify the prospective and intrinsic abilities of the students, which will help them to choose a stream in the higher classes.

The department of psychology and department education of the council are deciding the required norms for the test, which the students will be taking in class 9. Trial runs have already started to be conducted in various regional institutes.

A senior official at the council said "We should not call this a test, because tests put an unnecessary burden on students. This is more about judging your aptitude. Though some students with problem-solving skills may excel in mathematics, that's not to say they won't do well in English.

But this exercise will help them discover the techniques they already posses. This is no textbook-based test. It will check the perceptive ability and mechanical reasoning of students, among other factors."

The director of NCERT, Hrushikesh Senapaty affirmed the move, and stated that the council has been working on such a test and that it will be practically laid out soon. The officials at the council said the test will be open for students at individual level as well, but at a later stage.

The test will consist of two sections, verbal and non-verbal, and will carry seven sub-tests. Along with abstract, verbal, mechanical, spatial and perspective aspect of the child's mind, the test will also be using diagrams and figures to understand and analyze the child's reasoning capabilities. While focus is on such areas, job related abilities will also be given importance. 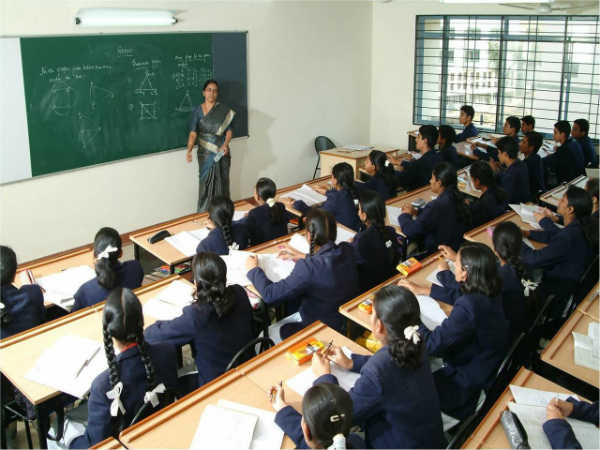 A module is being tested at various regional institutes like Kendriya Vidyalayas. The council has already gone ahead and had discussions with the Central Board of Secondary Education (CBSE), and thus it can be implemented in the institutes that are affiliated with the council.

Another official said, "Norms for the test are being finalized and tested. Though it has not been conceptualized as an online test so far, we hope to achieve that too. The test will run for 1.30 hours." He also mentioned that test will transform into an additional tool, which will help the students to take the right choice for their future.