Mumbai university's Academic Council has come out with a decision to introduce new curriculum for students, who are seeking admission for this academic year. The recent announcement by the university to revise syllabus in all streams has left students in confusion.

Following are some of the changes introduced by the academic council:

Mumbai University gets invited to set up campuses in UAE, Dubai

Mumbai University is the oldest university in Maharashtra. The university, which was established on July 18, 1857 offers Bachelors, Masters and Doctoral courses in various disciplines. Apart from UG and PG courses, it also offers diplomas and certificate courses.

The University has two campuses in Mumbai one is located at Kalina and the other is at Thane. 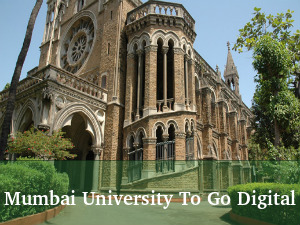