While the Indian government is busy rolling out the new National Education Policy, the Maharashtra government surprised everyone with the more diverse and inclusive representation of families such as same-sex parents, live-in relationships and single-parent families in its Class 11 Sociology textbook. The revised Sociology textbook is believed to be a major leap forward in the Indian school curriculum!

Class 11 students in Maharashtra will be learning about live-in relationships, single-parent families, children with step-parents and families with same-sex parents in their Sociology textbooks along with typical Indian family structure such as joint families and nuclear families, thanks to Balbharti, the Maharashtra State's Publishing Bureau. The textbook has been introduced from the current academic year, i.e., 2019-20. 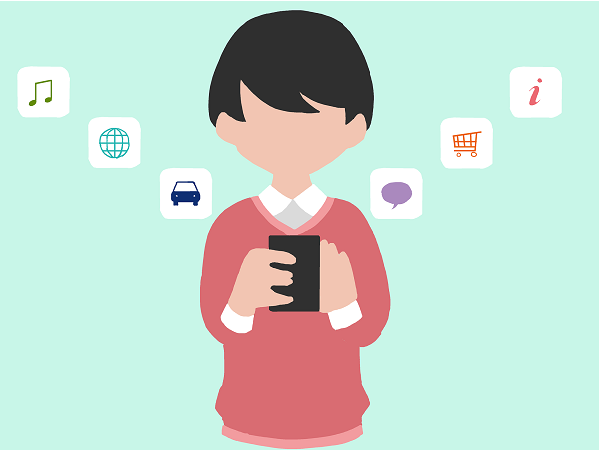 The Sociology book also briefs about same-sex marriages and gender equality. It also focuses on how cultural hybridisation is taking place in the social media age. To shake off ambiguity over the concepts, Balbharti also included examples.

The textbook highlights the historic verdict to support the concept. A line from the chapter reads, "The Supreme Court of India, on 6 September 2018, had decriminalised Section 377 of the IPC and allowed gay sex among consenting adults in private."

In the newly-introduced module in Maharashtra's Sociology textbook on 'Twenty-first century families', the book briefs students about relationships saying, "Younger generations, especially in many parts of Europe and in urban areas of India, are preferring cohabitation as a family relation. This is especially true about same-sex couples...live-in relations or cohabitation might not lead to marriage."

According to a report published in the Hindustan Times, Vaishali Diwakar, Chairperson of the subject committee, which framed the new curriculum in the Sociology textbook, said, "A need was felt to teach Sociology with the help of contemporary references while challenging existing biases."

She added, "The committee was of the opinion that students need to learn more than just the concepts. We also wanted the book to be a reflection of the changing social fabric."

The Class 11 Sociology textbook also talks about the need for gender equity in the chapter on 'Social Stratification'.