The establishment of a Central University in the Union Territory of Ladakh has been approved by the Union Cabinet. According to Union Minister of Information and Broadcasting Anurag Thakur, the first phase of the varsity would be finished in four years, with a total project cost of Rs 750 crore.

The new varsity will serve the entire Ladakh region, including Leh and Kargil, and will solve regional educational disparities.

While addressing a press conference on Cabinet decisions on Thursday, Anurag Thakur said that the establishment of this varsity will address regional inequalities in higher education and contribute to the region's intellectual growth as well as higher education dissemination. The Central University will also serve as a model for other regional educational institutions. 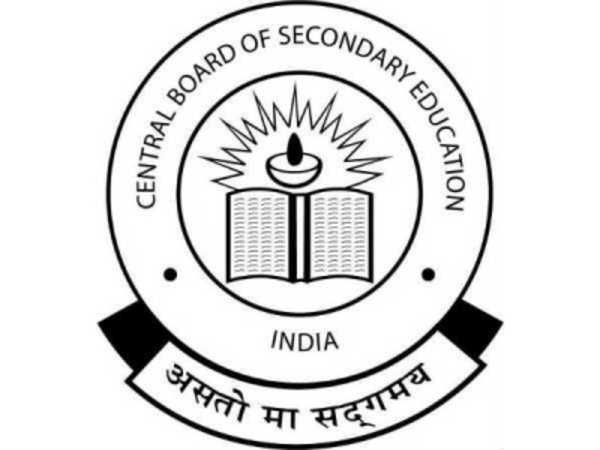 The Union Health Minister Dr. Harsh Vardhan mentioned in his tweet and said, "Propelling Ladakh towards progress & prosperity! Cabinet approves establishment of a Central University in the Union Territory which shall provide wings to aspirations of our talented youth from the region."

#Cabinet approves establishment of a Central University in the Union Territory of #Ladakh pic.twitter.com/Lm8ObRhVDR

The government's announcement satisfies a long-standing desire in Ladakh for a Central University.

However, as the Ladakh region is geographically limited, the cabinet briefing did not address whether the new institution will be able to function to its full potential as an academic hub for students from beyond the region. 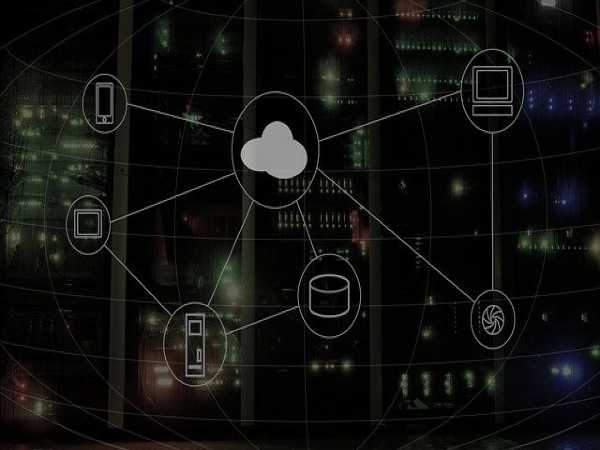 With two central universities currently running in Kashmir and Jammu, a third in Ladakh will confront challenges in luring students and faculty, as well as snags in general operations.

Meanwhile, the Cabinet has also approved the establishment of an integrated multi-purpose organisation in Ladakh to handle infrastructure and development projects. It will be incorporated in accordance with the Companies Act.