As the Karnataka Government asked all schools in the state to reduce fees by 30 per cent, thousands of private school teachers, staff, and other heads staged a massive rally on Tuesday on the streets of Bengaluru in protest against the government's recent decision.

On 29th January 2021, the Karnataka State Government directed all schools to charge only 70 per cent of the tuition fees in order to give some financial relief to parents in the wake of the economic slump triggered by Covid-induced lockdown. However, many associations didn't accept the 30 per cent fee cut as they claimed that it would affect the salaries of staffs.

"Hundreds of schools including private and unaided schools remained shut for over 10 months and we are all facing a financial crunch because of non-collection of tuition fees and other fees from students due to the Covid-19 pandemic, our teaching and other staffs didn't get salaries," said a member of Karnataka school management to media. 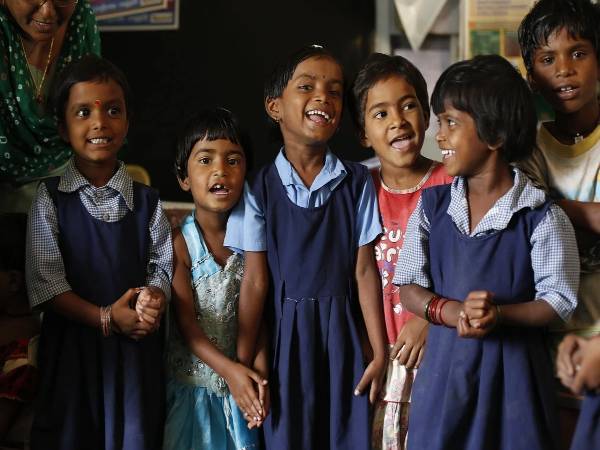 Meanwhile, the schools in Karnataka were shut on 23rd February 2021. Also holding a huge protest amid a pandemic when the Covid-19 positive cases are growing in numbers was another matter of concern. "We didn't have a choice except gathering here like this. The teachers of government schools are getting salaries but many of us have to face pay cuts and job loss. The fee reduction is more hurting than the Covid-19," said a teacher to media.

Earlier this month, the State government has announced no change in its decision of imposing a 30 per cent cut on tuition fees. 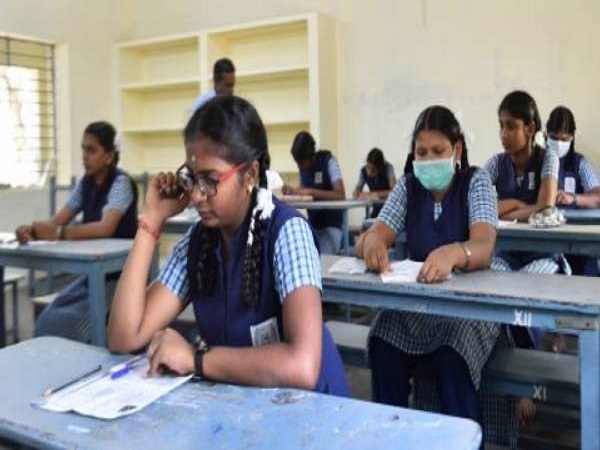