The Karnataka Government has decided to cancel the 2nd PUC board exams amid the COVID-19 situation in the state. Karnataka Minister for Primary & Secondary Education Suresh Kumar has announced that the exam authority will soon release the assessment criteria. He also said that the SSLC exams will be held in the third week of July 2021. Students are advised to keep visiting the official website of DPUE for the latest updates. 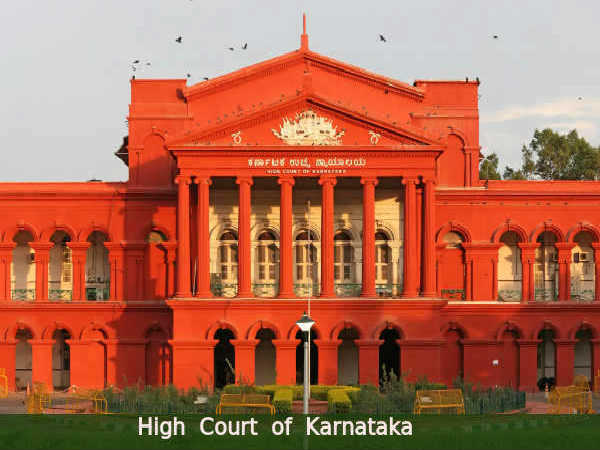 Education Minister Suresh Kumar said that the 2nd PUC exams will no longer be conducted. The decision was taken after feedback from all stakeholders. He also said that the As for Karnataka SSLC examinations would be held in the 3rd week of July. The exams will be held for only two subjects - one language and multiple-choice question in the sections - science, maths and social science.

Suresh Kumar also announced that the schools will be conducting bridge courses at the beginning of the academic year that will help students to build their basics. The government has also promoted students from Class 1 to 9 without any physical examinations in the schools. It has asked the schools to complete the evaluation process and release the result.

Earlier, the state government has decided to postpone the Class 10th (SSLC) and Class 12th (PUC) exams scheduled in June in view of the rising Coronavirus cases in Karnataka. The exam authority, the Department of Pre-University Education, has also announced that students of Class 11 will be promoted to the next grade without examinations.

The government has closed all the schools and declared summer holidays from May 1 to June 14 for Classes 1 to 8. The summer vacation for students promoted to Classes 9 and 10 will be from May 1 to July 14.

On June 1, Prime Minister Narendra Modi chaired a high-level meeting and decided to scrap CBSE 12th board exams considering the health of students. 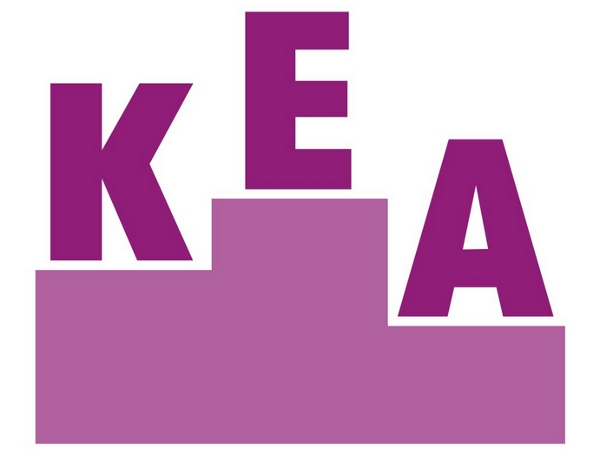