In a first of its kind and a moment of pride for IIT Kanpur, three students from the college have finished their BTech degree well before the stipulated period, which is eight semesters. They have finished all the required exams in seven semesters itself.

Other than those three, two more students of BTech+MTech Dual degree course have also completed their course in nine semesters instead of ten.

According to a report in a daily newspaper, these five students managed to complete their entire course in less time than the scheduled period. However, the degrees to these meritorious students will be awarded only in the next year when the convocation ceremony for all the students would be held.

On Friday, the senate of IIT-Kanpur commended the efforts of these three BTech students. The meeting was chaired by IIT-Kanpur Director, Prof Indranil Manna.

As per the report, in Semester Performance Index (SPI- SPI is score), around 100 students had scored 10 out of 10 . Such an incident is happening for the first time in IIT-Kanpur.

As per the testimony of, Professor-in-charge of administration at IIT-Kanpur, Prof Sudhir Mishra these five students have fulfilled the requirements of being awarded a BTech and BTech+MTech dual degree. 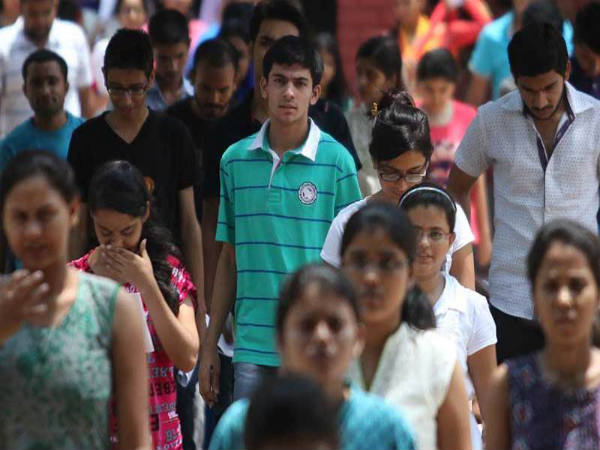