The IBPS PO preliminary exam 2017 scores have been published by the Institute of Banking Personnel Selection (IBPS).

The scores of IBPS PO 2017 prelims can be procured from the IBPS official website.

IBPS PO admit card for the main exam will be released soon. Candidates can access the same using their roll number or registration number and password or date of birth.

IBPS is one of the most competitive examinations in India with a selection ratio of 1 out of 1000. The Institute of Banking Personnel Selection (IBPS), an autonomous body, conducts the recruitment process for banks in India through common written tests. 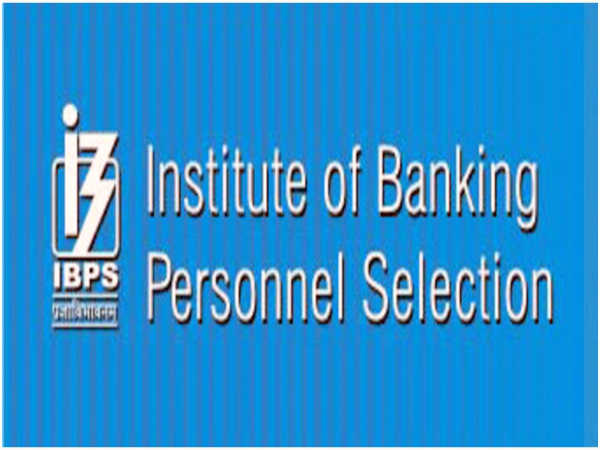