Waving a green flag for the upliftment of animation industry, the Maharashtra government has announced that the financial and entertainment capital of India is set to become home for animation, gaming and comics now.

On Tuesday, Fadnavis' Cabinet approved allotment of 20 acre land in the premises of Goregaon Film City for the 'National Centre for Excellence for Animation, Visual effects, Gaming and Comics'.

This will also be India's first training institution for visual effects, animation, gaming and comics will be set up in Mumbai.

The institute is expected to be of world-class standard. It is going to be launched in collaboration with the Union Information and Broadcasting Ministry.

"The institute will offer undergrad, postgrad courses along with research facilities. It will also seek collaboration from the industry and public sector," said a highly placed official.

The move has come after the efforts of Chief Minister Devendra Fadnavis who has been instrumental in bringing this project to Mumbai and had announced it a year ago.

The Centre aims to offer classes for youngsters who aspire to become film makers or learn skills of animation, visual effect, gaming and comics to pursue the career in the fast growing sectors.

"Digital technology is now integral part of almost all movies, short films, documentaries, TV shows and other emerging media platforms. Such a Centre is the need of the hour," said the official.

"This is an encouraging step by the Centre and the state. I hope this will encourage the youngsters to take up career in these emerging sectors," said a professor at Mumbai University. 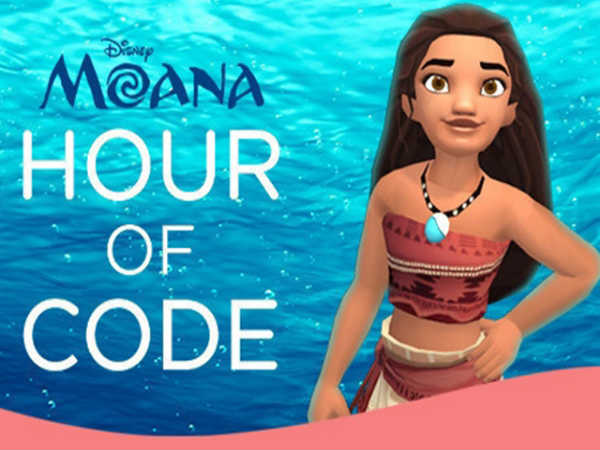