In a bid to retain the current students and encourage other students to take up research and complete their higher studies, IIT is planning to introduce an executive M.Tech course especially for working professionals.

Presently, the MTech programs are for two years duration and the institutions pay Rs 12,400 per month as fellowship for MTech students and charge tentatively Rs 20,000 per annum as fee. Whereas for this proposed executive MTech progarmme , IITs are planning to charge fee as per the market rates which will also help them increase their revenue. It is to be noted that the fees for MTech at IITs are currently lower than those of private institutions.

"It was felt that a number of changes should be made and a new executive programme can be introduced. The executive M.Tech programme can cater to those who are already working, and can be compressed into a one-year programme, and charged as per market rates," sources said.

The income from this programme can also help reduce the fee burden for students in the regular M Tech programme, so that IITs do not run into losses, explained an official. 23 IITs in the country with a total count of 72,000 students are present. Over 14,000 MTech students are enrolled in the institutes.

Earlier, many IITs were known reporting about their financual crunch to successfully run the Mtech programs as more students who got job offers after graduation, resorted to take it up and withdrew their Mtech admissions.

"The M Tech programme is an essential step towards good research work. We want more students to complete their Masters. Generally students get placed after completing their graduation and this progarmme can cater to such students," added the source.

This idea was discussed during the 155th meeting of IIT directors hosted by IIT-Kanpur in December 2016. Issues related to Mtech were also discussed by the directors here.

They had a conversation about encouraging sponsored MTechs by industry thereby charging the course for the actual cost. A number of IIMs and other management schools already offer an executive MBA programme for working professionals.

The project is now being worked out by a committee has been formed comprising three IIT directors: Bombay, Hyderabad and Roorkee to work out the details of the project. The proposal will then be sent to the IIT council, the highest decision making body of the IITs, which is chaired by the HRD minister. 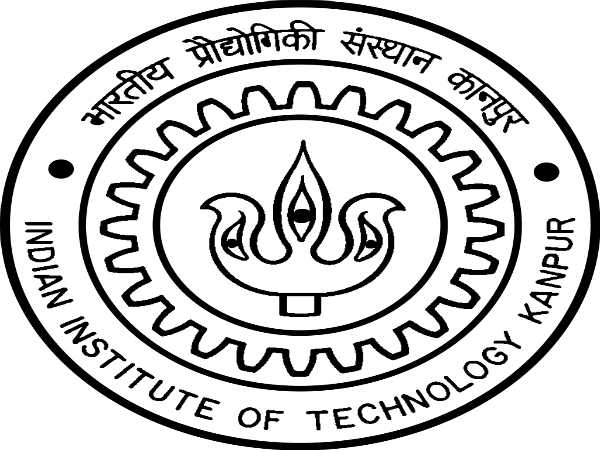