The Union Public Services Commission has announced the exam time table for the Combined Defence Services Examination 2016. The Civil Services examination has been scheduled to be held on February 14, 2016. 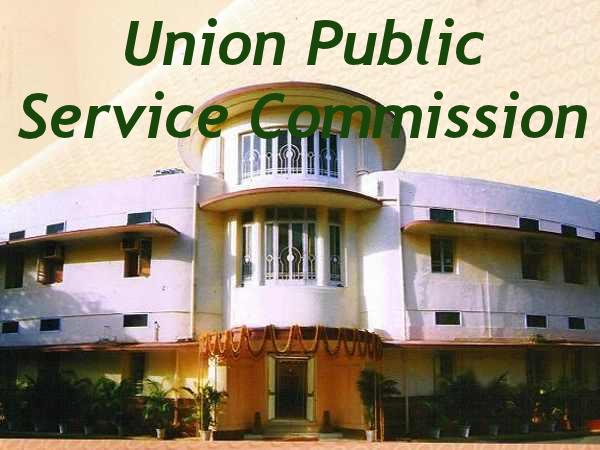 The eligibility for various posts are as follows:

Indian Military Academy and Officer's Training Academy: Candidates should have a Bachelor's degree in any discipline from a recognised university.

Naval Academy: Candidates should have a degreee in B.Sc with Physics and Mathematics as subjects or a Bachelor of Engineering (B.E.) from any recognised university. 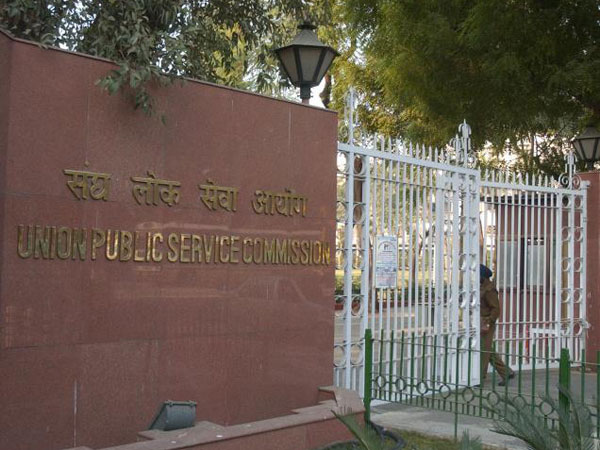 Increase in age limit for IAS, IPS induction applicable from this year

Candidates in their final year of under-graduation are also eligible to apply, on the condition that they will produce proof of passing the degree level examination as per the schedule.