The yearly calendar for the UPPSC exam 2018 has been published. Aspirants can now check it out online. The Uttar Pradesh Public Service Commission (UPPSC) will conduct the UPPSC Combined State/ Upper Subordinate Services preliminary examination 2018 on 24 June 2018 next year.

The UP Judicial Services Civil Judge preliminary exam 2018 will be held on May 13, 2018 while the UPPSC Lecturers in Government Inter College (Screening) exam 2017 will be held on 25 February 2018. 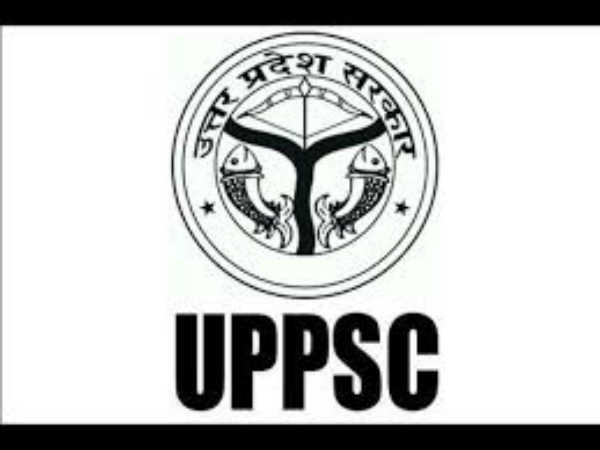 Irregularities to be rectified

Central Bureau of Investigation (CBI) is going to investigate alleged irregularities in the conduct of Uttar Pradesh civil services examinations whose results were declared between April 1, 2012 and March 31, 2017.

Senior officials have said that the Department of Personnel and Training has issued a notification in this regard handing over the probe to the central agency. The government is looking into the conduct of the exam keenly to take actions and make the exam malpractice free. 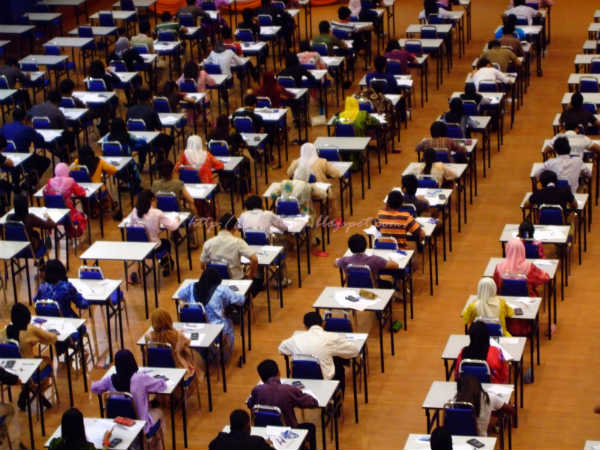