When asked about to improve the quality of teaching, President Pranab Mukherjee has said that educational institutes across the country will enhance their ranking to be part of world's best 200 universities.

The President highlighted on the need to focus on improving the quality of teaching, faculty and research in country's universities. He added that in his capacity as Visitor of central institutions of higher learning, he has been repeatedly stressing on the need to have quality education and that universities should take the ranking process seriously. It is not that our country lacks the requisite talent or merit.

According to a report in Press Trust of India (PTI), he said, "Concerted efforts over the past few years have shown some good results and recently, two Indian institutions found a place among the top 200 universities as per an international ranking. I'm hopeful of other institutes improving their ranks in the future."The President received the book on "The President of India and the Governance of Higher Education Institutions" from the founding chancellor Naveen Jindal and founding vice chancellor Professor C Raj Kumar of O P Jindal Global University, at Rashtrapati Bhavan. 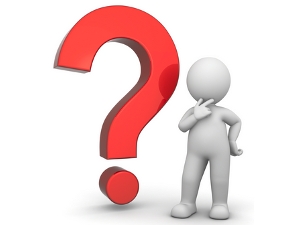 President Pranab Mukherjee who is considered as an education enthusiast will host a meeting of Vice Chancellors and Directors premier institutions for finding ways to improve the quality of education and pushing them towards world excellence.