The Registrar of Delhi University (DU) has released the seventh cut-off list for the admissions for undergraduate courses in colleges that are affiliated with the university for the academic term of 2017-18. The students interested for the seats must check the official website of the University.

The admission process for the seventh cut-off list will take place on July 27 and July 28, 2017.

The seventh cut off list for Non-Collegiate Women's Education Board (NCWEB) will be released on August 1, 2017. The admission process will take place on August 1 and August 2, 2017. 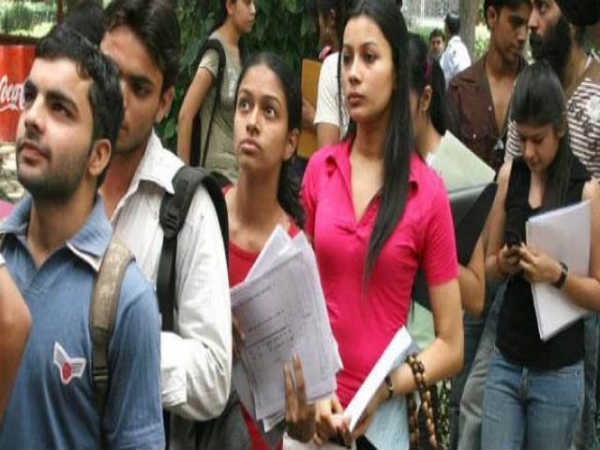 The Hindu College kept the highest percentage of 97.25 for BA in Economics (Hons) course and Lady Shri Ram College for Women's BA Journalism (hons) had the second highest cut off of 97 per cent.

In the seventh cut-off list there hasn't been a significant fall from the sixth cut offs. There are only few vacancies in colleges. This is found to be because many students are cancelling admissions in one college and moving on to another college.

For more updates related to University of Delhi Click Here