DMAT 2015: Exam cancelled at 87 centres due to power failure

The Dental and Medical Admission Test (DMAT) 2015 has been cancelled due to power failure at few centres in Chandigarh. Unavailability of net connection along with other problems made candidates agitate, which led to commotion at exam centres in Chandigarh, Indore and Jabalpur.

A total of 18,000 aspirants had registered to appear for the competitive exam, and 9,000 candidates took the exam on September 20. It was held across 87 test centres in eight states, and now stands cancelled.

Dr. Anupam Chouksey of the Association of Private Dental and Medical Colleges of Madhya Pradesh said that a re-test will be conducted, the announcement for which will be made. He said that the candidates from Bihar and Uttar Pradesh were also set to appear for the exam at Chandigarh. 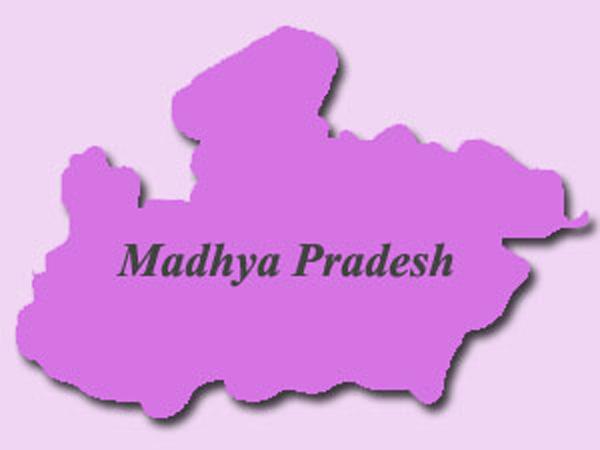 Dr. Chouksey added that, "Due to power failure, the enraged candidates created ruckus and beat up the exam invigilator. Similar issues cropped at Jabalpur and Indore centres. Around 500 to 700 students couldn't appear for the test due to these."

The candidates who took the exam criticised the authorities' decision to not grant permission for using pen and paper calculations, despite the fact that the physics and chemistry papers carried several numerical questions.