The Directorate of Higher Education (DHE), Maharashtra will be publishing the LLB 3 Merit List 2017 very soon for the Admissions for the 3 year LL.B courses. The registrations for the LLB 3 year admissions concluded by September 6, 2017 and the applicants will be able to check the provisional LLB 3 merit list 2017.

Once officially published, applicants can check the merit list on official website of the DHE Pune - dhe.mhpravesh.in

The common entrance Test for the admissions of 3 year Bachelor of Law full time Regular Degree course on May 20. The results for the same was published on June 1 , 2017.

After the publication of the results, the DHE published a notification for the Centralized Admissions Process (CAP) for the 3 year LL.B admissions. 40,000 applicants took part in the LLB 3 year examination. There are a 15,040 seats available among the 218 colleges which are affiliated to 11 universities.

The preparation of the merit list will be based on the marks that are scored by the candidates in the Common Entrance Test. The seats will be allocated to the candidates on the basis of the LLB 3 merit list.

Also Read: What is Cyber Law? Scope and Career opportunities

The DHE had released the online information brochure for CAP 2017 on June 22 and the online form filling procedure began on June 23, 2017. The candidates were provided time till the July 25, 2017 to fill the Part 1 of CAP application form. The last date was later extended.

After the merit list is published the DHE will allow the candidates to submit the grievances. The candidates will be provided two days - September 11 and 12, 2017 for doing the same.

The candidates will have to login to the Candidate panel of the website and edit the application form.

The DHE will be analyzing the representation which are made and will be releasing the final LLB 3 Merit List on September 14, 2017.

The first list of the seat allotment will be released on September 21 and the candidates will be provided a time period till September 26, 2017 to accept and secure admissions to the seat that is alloted to them.

There will be three round of allotment according to the Directorate. 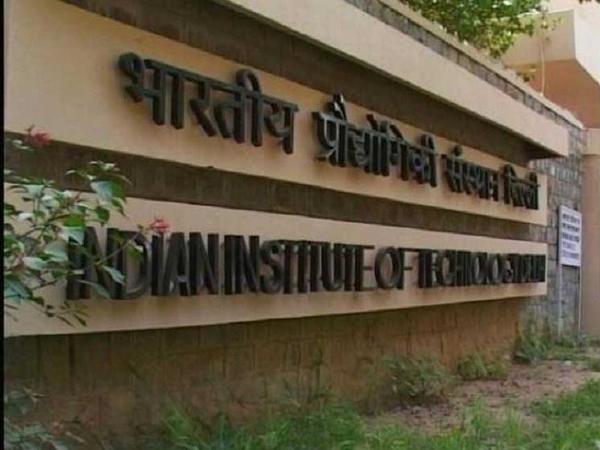 Funding of Rs.8700 Crore for IITs Turned Down by Govt: Know Why!