Could A Four Day Work Week Soon Be A Working Reality In India?

The Union government is planning to introduce new rules considering a major change in the labour policy. The new labour codes which are set to be implemented soon are considering giving flexibility to companies to go ahead with a four-day work week instead of five or six.

According to the Union Labour Secretary Apurva Chandra, the government is likely to finalise the draft rules under the labour codes soon. Once the new rules are implemented, the companies will no longer be required to seek the permission of the government to move to a four or five-day working week if the employees approve and give a green signal to the arrangement.

The proposal of new labour codes will make way for a three-day weekend, but the weekly 48-hour work limit would remain the same resulting in daily shifts of 12 hours. The companies will have to give three days of paid leaves to their employees with their consent. The employees or employers should not be forced and there should be unanimity between them over a four day work week.

Should Four-Day Work Week Be Implemented

The four days work week concept has become the latest workplace buzz for quite some time now. Many employees are thrilled with the ongoing debate thinking about the possibility of spending extra time on leisure activities and recover from weekly work stress. While others are in support of the five-day work culture thinking it to be more effective which will contribute towards better productivity at the workplace. Hence, the implementation of a four-day workweek depends on the business' needs and employees' wants. 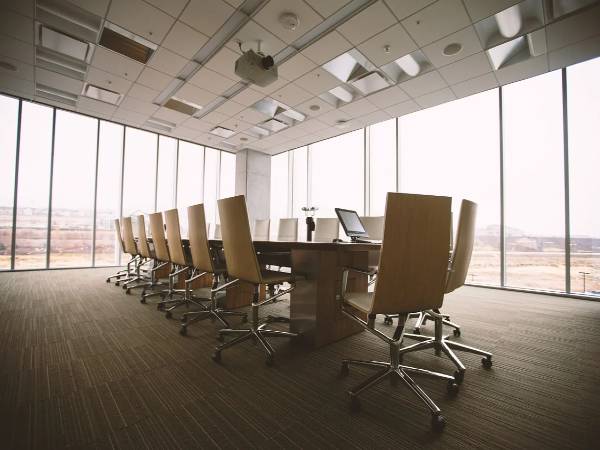 Good News: Karnataka To Create 10 Lakh IT Jobs, Opportunities In Related Sectors Under KDEM By 2025

It is suggested that there could be only a handful of companies which will consider giving a four days work week. Many companies like manufacturing sectors need to be operated round-the-clock and a 12-hour workday means three day holiday which is not sustainable.

However, Corporate offices can consider having a system of four day working but large manufacturing and real estate firms will be unable to do so. But it depends on the organisation's choice. 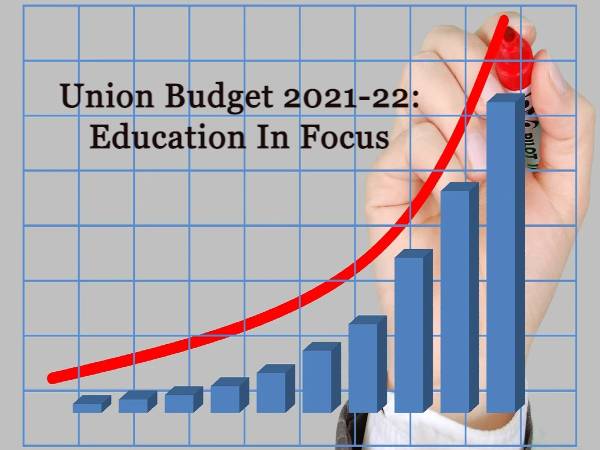 The four-day workweek is not a new debate. The topic has first started off in Germany when the company IG Metall which is the largest trade union, called for a four-day week in 2020. Meanwhile, Germany already has the lowest working hours in a week at 34.2 hours.

Further, the government will allow employers to avail ESIC facilities for free medical check-ups to the employees so that employer does not have to bear the burden of paying from their pockets. Many states including Uttar Pradesh, Punjab, and Madhya Pradesh are already in the process of finalising their draft rules on labour codes. The Ministry will clarify this in its final rules.