This day is celebrated every year to create awareness about the rights, care and education of children. Children are the future of the country, they are the key to success and development of the country. The main purpose of this day is to promote the welfare of children across the country.

Children's day: History
The first ever children's day was celebrated in 1954. This was suggested by V.K. Krishna Menon and was adopted by the United Nations General Assembly. November 20th was chosen as Children's day as it marked the anniversary day when the Declaration of the Child Rights was adopted by the U.N. General Assembly. However, in India, Pandit Jawaharlal Nehru's birthday was declared as Children's Day and is celebrated annually to cherish his love and attachment for children.

Why is Children's day celebrated?
The birthday of Pt. Nehru, a great leader, is celebrated as Children's day. His contribution is immense for the well being of children and youngsters of independent India. Jawaharlal Nehru was fondly called Chacha Nehru by the kids, he emphasised on the importance of giving love and affection to children. 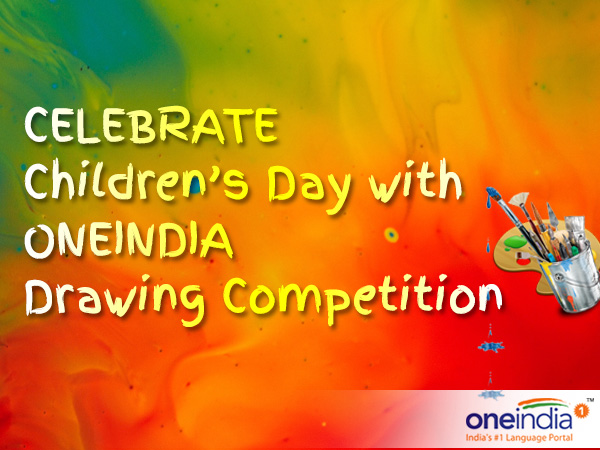 About Pandit Jawaharlal Nehru
Pandit Jawaharlal Nehru was a great freedom fighter and a leader, he was the first Prime Minister of independent India.
Born on the 14th of November 1889, was named Jawaharlal as he was a brilliant child. He pursued his education from England. After his return, he started his journey as a freedom fighter for the independence of India. After independence, he took seat as the first Prime Minister of Independent India.

He was fond of children and roses, he compared children to the buds of the garden. He said that children are the country's actual strength as they would make developed society in future.

Children's Day Celebration
Children's day is celebrated every year with grandeur. Government and non government organisations, schools, NGOs, private bodies and others organise programmes including cultural activities, a variety of competitions and events to let children know their rights.