Centre Hikes Pay Up To 170 Per Cent For Personnel Working In Border Areas, Offers Insurance Cover

The Union Government in a significant move has decided to increase the salary of personnel working along India's borders. The minimum wage for people involved in building roads and infrastructure projects in these regions has been hiked by 100 to 170 per cent, with highest pay accorded to employees working in the conflict-hit Ladakh region, as reported by Hindustan, a sister publication of Hindustan Times.

The new pay structure order was rolled-out by the National Highways and Infrastructure Development Corporation Limited (NHIDCL) and come into force from June 1, 2020. According to the new order, the risk allowance of personnel working in the border regions connecting China, Pakistan and Bangladesh has been hiked by 100 to 170 per cent. 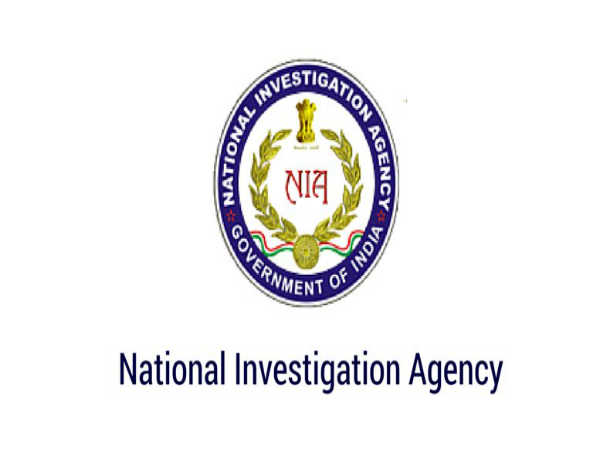 As per the new order, the income of an outsourced non-technical personnel like date entry operator (DEO), working in tense Ladakh sector, has increased to Rs. 41,440 per month from Rs. 16,770 per month, and that of an accountant employed in the Ladakh area, stands enhanced to Rs. 47,360 per month from the previous Rs. 25,700.

In addition to the salary hike by the Centre, the employees hired on contract, will be given a health insurance cover up to Rs 5 lakh, and an accident insurance cover of Rs 10 lakh besides facilities like TA, DA, PF, etc. 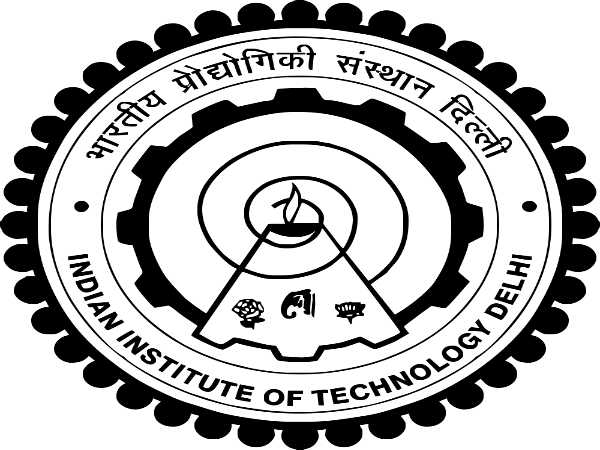 The increase in salary of employees is based on the categorization of personnel working in difficult areas placed under three categories. The first category, comprises of people working in regions such as Tripura, Sikkim, Meghalaya, Assam and Uttarakhand while those placed in Jammu and Kashmir, Arunachal Pradesh, Mizoram and Nagaland are put under second category. The employees working in the Ladakh sector are placed in the third category, considered to be of highest risk.