Calicut University has released the results of the undergraduate courses fourth allotment 2017. Candidates can check their trial allotment result from the official website.

The Calicut University had released the first allotment results on June 13, 2017. The online registrations for Centralised Admission Process (CAP) were submitted from May 20 to June 2, 2017.

How to check CU fourth allotment 2017? 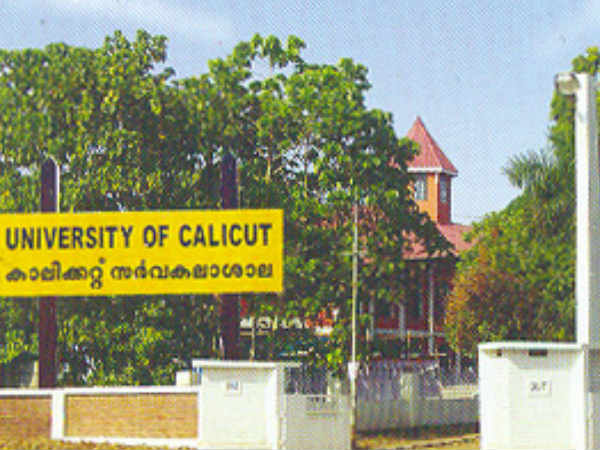