The revised answer keys for the state Teacher Eligibility Test (TET) 2017 has been released by The Bihar School Examination Board (BSEB) on the website. A total of 2.43 lakh aspirants appeared for Bihar TET. The Bihar Board had conducted the online exam on Sunday, July 23, 2017.

BTET results were announced in September, however, some candidates raised objections in both paper I and paper II. As per reports, BSEB agreed that 9 questions were not printed properly and the answers to two questions were unclear. In three questions, the answer is different from the model answer by the board. There are four such questions in which more than one answer is valid.

The board has charged Rs 70 for candidates who raised objections. After finding errors in 25 questions, the board will refund their fees.

How to check the revised answer keys of Bihar TET?

The Bihar Board has set-up an enquiry to examine the objections. For paper I, 26 subject experts and for paper II, 40 experts are checking the questions. If found that the objections are correct, the candidates will get marks. After this, the BSEB will release the revised results in the second week of January on the official websites.

The Bihar School Examination Board (BSEB) is established for holding and conducting an examination at the end of the Secondary School stage, for prescribing course of studies for such examination and for carrying out such other objects and duties as may be considered necessary for the purpose as stated in the act, rules and regulations of the board. Every year, the board conducts following exams: Annual secondary school examination in the month of February/March Supplementary school examination in the month of August/September Departmental examinations (not on yearly basis) such as diploma in physical education, certificate in physical education and teachers training examination on such terms and condition as laid down by the state government. 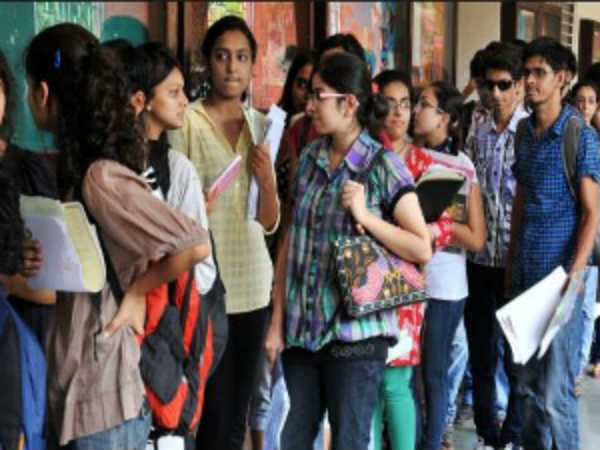