The affiliating body for engineering colleges in Tamilnadu, Anna University, Chennai has announced the new dates for the semester exams that were postponed due the rains that lashed on November 3.

As per the new timetable released by Anna University, all the re-scheduled exams will be conducted on November 11, 2017.

The government ordered that schools remain closed in Chennai, Kanchipuram, Thiruvallur, Vellore, Tiruvannamalai, Cuddalore, Nagapattinam and Tiruvarur districts on Monday. Following this, Anna University and the University of Madras announced the cancellation of their semester exams which were scheduled to be conducted on November 3.

What does the Anna University official notification read?

The other colleges that postponed the exams were Ethiraj College for Women, Loyola College and Tamil Nadu Dr Ambedkar Law University.

On the other hand, Prime Minister Narendra Modi who is on a visit to the state today assured all assistance to rain-ravaged Tamil Nadu in tackling the fallout of the heavy downpour in the capital and some districts, including 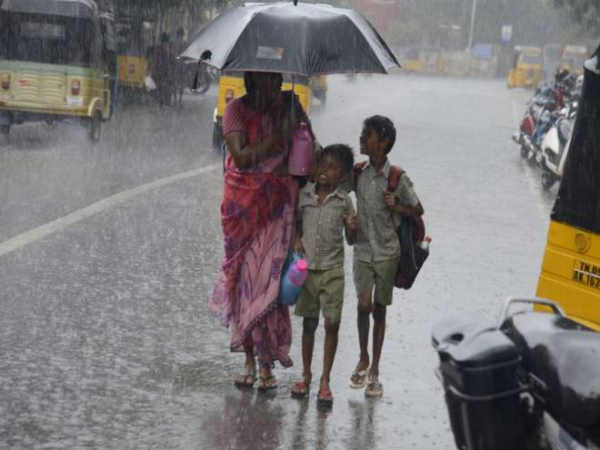