Accenture To Lay Off 5 Per Cent Of Its Global Staff; 10,000 Indian Employees Likely To Face The Axe

Tech major Accenture which has a global workforce of 5 lakh is likely to lay off 5 per cent or around 25,000 of its employees with a majority of them stationed in India expected to face the axe, as reported by The Australian Financial Review (AFR).

The development is an outcome of a global staff meet chaired by Accenture CEO Julie Sweet in mid-August amidst the pandemic crisis which had impacted the company's revenue and business model.

However, the decision to lay off 5 per cent of its global personnel was taken by the tech firm during a virtual global staff meeting that was held this month, wherein the Accenture CEO had spoken about reducing the numbers, stalling the hiring process and cutting subcontractors to overcome the impact caused by the COVID pandemic, according to the AFR report. 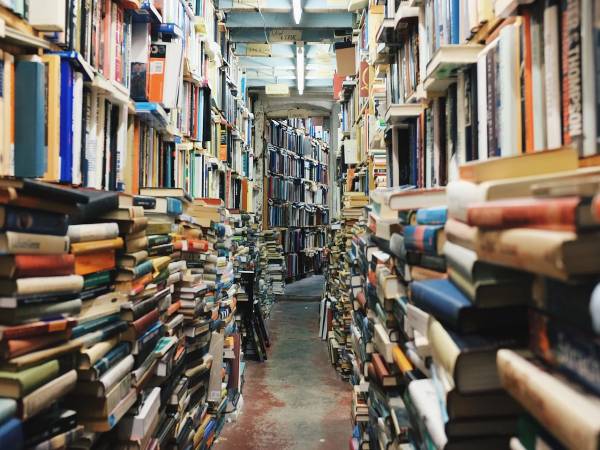 Colleges In Karnataka To Commence Online Classes From September, Offline Classes To Begin In October

The AFR had reported the Accenture CEO Julie Sweet saying, "In a normal year, we transition out about 5 per cent and we hire to replace them, because we are in a demand scenario. Right now, we're not in a demand scenario, so if we manage out the same percentage of people and don't replace them, it allows us to continue to invest and preserve some people who have lower chargeability for when the market comes back."

Reasoning out the decision to lay off, Accenture CEO had stated that, the "chargeability", or the amount of working hours its staff could attribute to paying clients, had dropped below 90% for the first time in a decade, and performance metrics were being used to target staff to "transition out" of the company, as per the report. 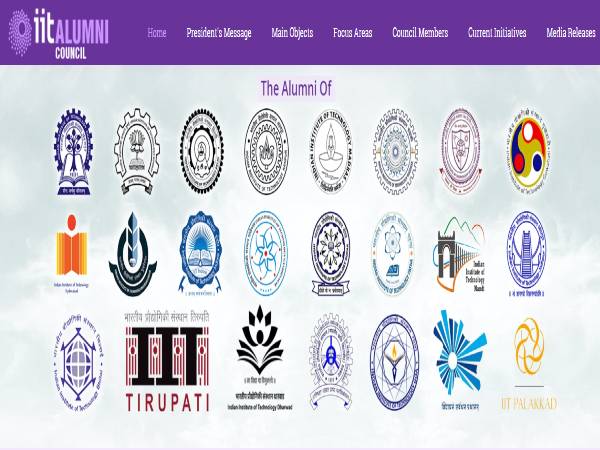 With India being the largest employee base of Accenture with over two lakh personnel, the decision to lay off 5 per cent of the staff by the tech giant is likely to have a major impact on employees in India with approximately 10,000 people likely to face the axe.

However, as reported in Livemint, Accenture in a statement said, "In India, we continue to hire, and as part of our ongoing compensation programs, we also recently recognized a number of our people with bonuses and promotions."

Reports about layoffs at Accenture first emerged in The Guardian which had reported about hundreds of jobs loss in the UK stating that the company was slashing up to 900 jobs in the region to reduce costs in the face of lower demand for its services.