104 Areas In Namma Bengaluru Have No Graduates

With a whopping 104 areas in Bengaluru doesn't have a single graduate. Recently, 30,000 villages in the state were surveyed by the Rural Development and Panchayat Raj Department and the compiled statistics said that over 2,070 villages in Karnataka have zero graduates. But the fact that even Bengaluru, the country's IT capital, has such pockets came as a surprise to the Department of Collegiate Education. It now plans to fix the situation.

A place called Manchanahalli, under Bengaluru Urban district has a population of 1,796, but not one of them is a graduate. This is also the case with Hosahalli (population of 881), Arehalli (842) and Patnagere Gollahalli (252).

Ajay Nagabhushan MN, Commissioner, Department of Collegiate Education, "This census was done based on the socioeconomic status of villages in the state. They've given us the list and now it's our job to identify the real numbers and take action to improve the situation."

About the Bengaluru zero graduates situation:

The measure's taken by the Collegiate Department:

According to the census report: 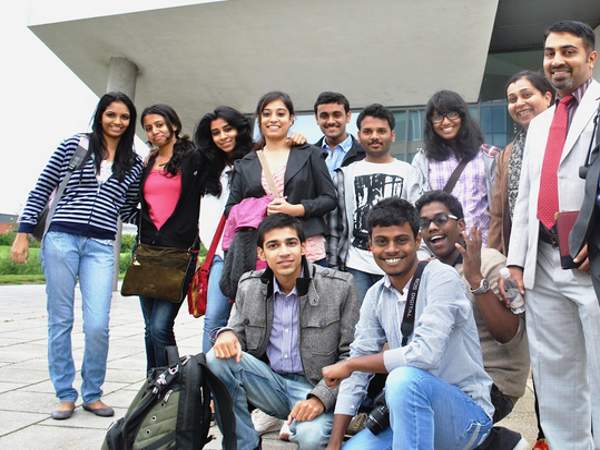